Viral TikTok sensation Tokyo’s Revenge is a rapper who burst onto the scene with his song GOODMORNINGTOKYO at the start of 2020.

Tokyo’s Revenge left high school and spent the next few months staying with friends and in hostels. Throughout school he had rapped with his classmates, but never took it seriously until he started playing around with a friend’s audio equipment. He built up a reputation for himself among other musicians and producers, releasing music on his SoundCloud page and gaining his first fans. He had worked with long-time collaborator Cliiiford on most of his music, and released his break out single GOODMORNINGTOKYO in February 2020. The track blew up immediately, with countless TikTok users making videos to the song and the video getting over 23 million plays on YouTube. On Spotify the song has been played over 120 million times, with Tokyo’s Revenge follow up single, THOT! also performing well on online platforms. Since those early releases the rapper has put out more singles and worked on high profile collaborations with artists such as Jasiah and Zedsu.

Despite his internet fame, Tokyo’s Revenge is notoriously media shy, preferring to focus on his music than do interviews and worry about press coverage. Over the past year he has built up an incredibly loyal fanbase who love his originality and clever lyrics, and he is rumoured to have even more exciting projects in the pipeline. 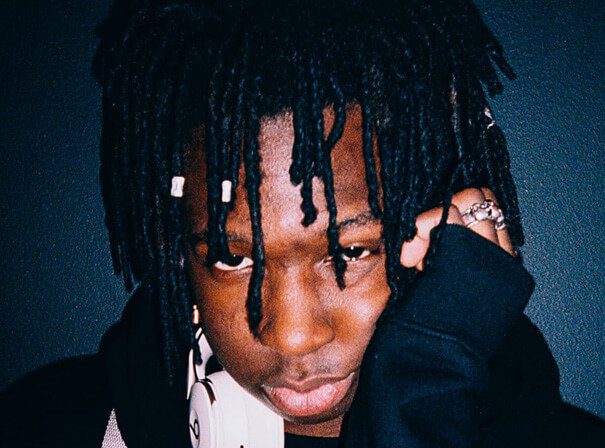