Tony Hadley is the multi-talented singer-songwriter, best known for his membership in Spandau Ballet. His suave style and instantly recognisable croon can be heard on huge hits such as ‘Gold’, ‘True’ and ‘Only When You Leave’.

Initially formed in 1975, Hadley’s new-wave pop group started out as The Cut. The band’s original lineup included Steve Norman, Gary Kemp, Michael Ellison, John Keeble and Hadley. Off the back of their massive debut album, Spandau Ballet embarked on a highly successful set of shows – most notable of which included their appearance at Live Aid in 1985.

Sadly, Spandau Ballet split in ’89. However, this moment marked the beginning of Hadley’s stellar solo career. After signing to EMI, Hadley dropped his first solo disc, entitled The State of Play in 1992. Just 4 years later he was back on the road, performing an orchestral tour of Europe, alongside legends like Joe Cocker, Dani Klein, Paul Michiels and Guo Yue. In just 6 weeks, he had sung to half a million concert-goers. 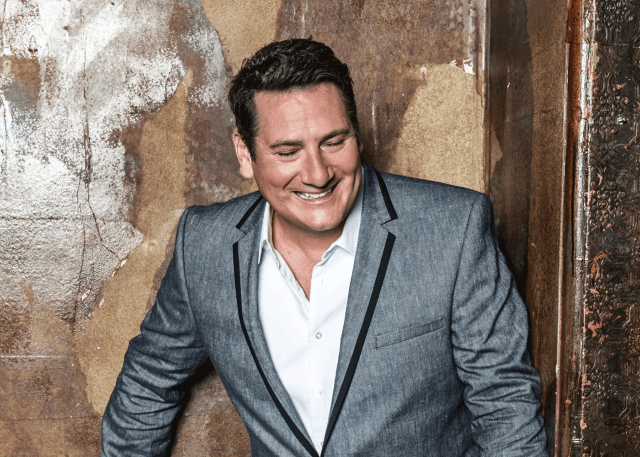