Rap powerhouse Trina is considered by many to be one of the strongest female artists in the history of the genre. Widely recognised for her lyrical ability and audacious musical style, she was dubbed by Billboard Magazine in 2014 as one of the “31 Female Rappers Who Changed Hip-Hop”. Bursting on to the scene in 1998 with an appearance on friend and collaborator Trick Daddy’s ‘Nann’, Trina hit the Billboard rap chart’s Top Five, announcing the arrival of a premiere talent in American music and earning an invite to Trick Daddy’s label roster at Slip-n-Slide. The rapper made her solo debut in 2000 with Da Baddest Bitch, an exhibition of her raw, explicit sound that was eventually certified Gold by the RIAA. Diamond Princess, her sophomore effort, was met with similar levels of success, thanks in part to contributions from Missy Elliott, Just Blaze and Kanye West.
Over the course of her career, Trina has continued to release highly successful studio albums and collaborate with established artists from all corners of the hip-hop arena, including Rick Ross, Ludacris, Kelly Rowland, Flo Rida, T-Pain, Snoop Dogg and French Montana. Her releases have consistently hit top spots in the Billboard charts and produced several popular singles, most notably 2005’s ‘Here We Go’, featuring Kelly Rowland, a chart hit that earned a place in 56the Billboard R&B chart’s Top 10. Trina’s sixth studio album, The One, set to feature contributions from DJ Khaled, 2 Chainz, Lil Wayne and Boosie Badazz, is currently in production and slated for a 2019 release. 56 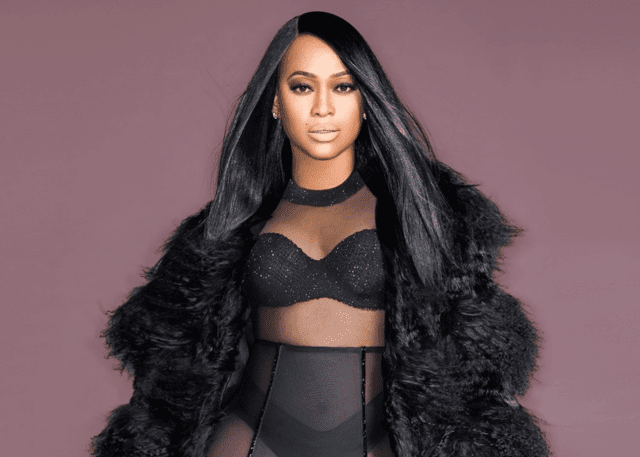