Josh Cuthbert, JJ Hamblett, Jaymi Hensley and Casey Johnson are the members of much loved UK pop band Union J. Previously also containing George Shelley, the group formed a a trio in 2011 and expanded a year later. It was the ninth series of British television music competition The X-Factor that put them together and overall they finished fourth in the popular competition. Their first big record deal was signed with Sony Music’s RCA Records and their fist single in June 2013 was called ‘Carry You.’ An album, also called Union J, followed in October 2013 and went all the way to number six on the UK Albums Chart. April 2014 brought with it a change of labels as the band left Sony and joined Epic Records, soon putting out a follow up to their debut album in the form of You Got It All in December of that year. Lead singles ‘Tonight (We Live Forever)’ and ‘You Got It All’ and then Shelley left the band soon after in March 2016. May brought with it the arrival of a replacement aka Stereo Kicks member Casey Johnson. Union J are hugely popualr with their audience in the UK and have starred in Kick-Ass 2, a comedy film that saw them play heartthrobs. They have also published a book and Panini launched a sticker collection about the band as well as them also putting out some lookalike dolls in 2014. Now veterans of many magazine covers and sell out tours they are true British pop stars with wide appeal. 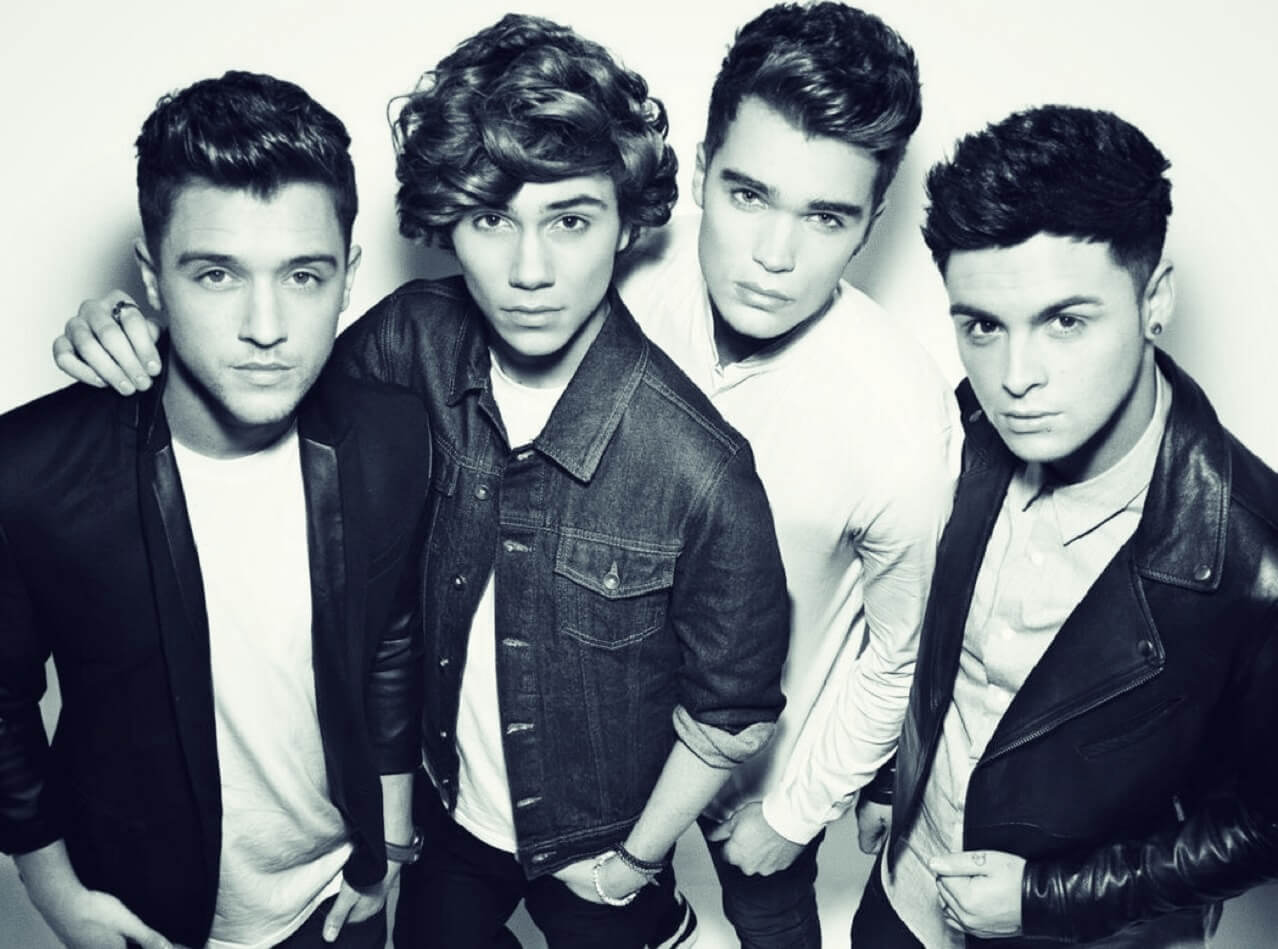