Vassy is an exotic, dark-haired talent of Mediterranean heritage. Born and raised in the tropics of Australia, Vassy celebrates her individuality through her music. Whether it’s pop, rock, EDM, indie, dance, neo-soul or Billie-inspired jazz, Vassy learned early on it was better to stand out than to play it safe. Vassy is an accomplished singer, songwriter, musician and producer who you may have heard on global adverts for Hilton Hotels, Chevrolet, Victoria’s Secret, Sketchers, Google and Diet Sprite, or hit video games and TV shows like ‘Grey’s Anatomy’, ‘Human Target’, ‘Ugly Betty’, ‘The Sims’ and FIFA 08.
Vassy has had her music used on number one films like Disney’s “We Are Young”, has had a Top 5 hit on Billboard’s Hot Dance Club Play Top 5 chart with hit maker Dave Audé and scored a #1 Beatport club banger with Crazibiza called ‘Hustlin”. As well as this, Vassy has written songs and collaborated with various artists around the globe including David Guetta, Afrojack, Bob Sinclar, Paris Hilton, The Pussycat Dolls’ Jessica Sutta and Tokyo Boys.
Known for her philanthropy work with charity groups and for being an outspoken advocate for civil rights, Vassy is proudly affiliated with various foundations around the world and also volunteers and teaches music workshops at AVIVA, a teenage safe house and orphanage for girls in Los Angeles. A rare talent that spends as much time giving back as she does penning pop hits, Vassy’s goal is to inspire people, and she surely does that given her international profile. 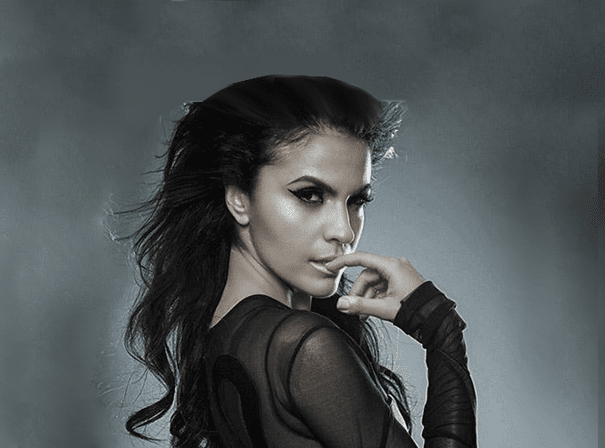