Waka Flocka Flame is an American rapper signed to Atlantic Records and Brick Squad Monopoly. Releases like “O Let’s Do It”, “Hard in da Paint” and “No Hands” have sat pretty in Billboard’s Hot 100 chart and to date he has released two critically acclaimed studio albums Flockaveli and Triple F Life: Friends, Fans & Family.

A third album, Flocakveli 2 is set for release any time soon and features the likes of Wyclef Jean, Busta Rhymes and Timbaland with production from 808 Mafia, Lex Luger, Mike Will Made-It and Black Metaphor. 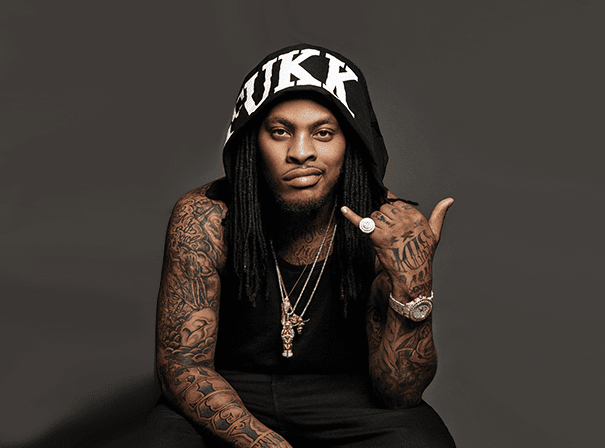