An internationally recognised American rapper, Wale’s profile rose initially with the popularity of his track ‘Dig Dug (Shake It)’, which became the most requested song in D.C. radio history. Wale (pronounced “wa-lay”) has made waves in the rap music scene, boasting several hits and six studio albums. Wale has been signed by prominent international scale figures in the music industry, such as Mark Ronson and Interscope Records. The rapper is well known for his association with Rick Ross, a prominent fellow American rap artist and record label executive.

Wale struck his first record deal in 2007 with Mark Ronson’s famed label, Allido Records. The following year would see the rapper sign a $1.3 million deal with Interscope Records, shortly followed by the launch of his debut album, Attention Deficit. The album received superlative feedback and featured the popular singles, ‘Pretty Girl’, ‘World Tour’ and ‘Chillin’ amongst others. Wale’s prosperous music career has seen him nominated for a Grammy Award for Best Rap Song and achieved several positions in the Top 100.

Wale declared his signing to Ross’s Maybach Music Group (MMG) in 2011, his subsequent second album release reached number two on the Billboard 200. The album featured the widely acclaimed track ‘Lotus Flower Bomb’ which was one of the most successful radio hits seen that year. Wale released numerous high profile collaborations and tracks under the management of MMG and Atlantic Records, before dropping his next album, The Gifted. The album soared to number one on the Billboard 200, partly owing to the huge success of his acclaimed multi-platinum track ‘Bad’. Wale continues to be a key player in the rap industry, announcing his partnership with Warner Bros in 2018 and releasing the immensely popular track ‘On Chill’ in 2019. 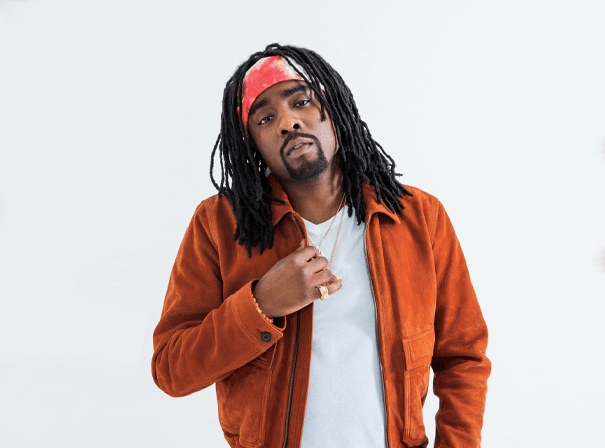