Lee Ho-seok, more often known by stage name – Wonho, is a South Korean singer under management company Highline Entertainment. Wonho is a former member of Monsta X, a group which quickly became one of the biggest ever boy bands to come from the Asia-Pacific region. The band has won heaps of major awards since it was initiated in 2015, highlighting its popularity in Asia and beyond. However, Wonho departed from Monsta X to pursue his solo ambitions. The still-young-star made his solo debut in September 2020 with the EP Love Synonym Pt.1: Right for Me. Since going solo, his popularity has not stopped rising. His catchy song ‘BLUE’ received over 5 million hits in just one week on Youtube.

Wonho’s decision to go solo does not seem to be a bad one, showing that with no risk comes no reward. His second EP – Love Synonym Pt.2: Right for Us, was released in February 2021. Five songs from the celebrated EP debuted on the Billboard World Digital Song Sales chart, occupying twenty percent of the entire chart for a whole week! As well as being an international mega-star, Wonho still finds time to promote health and fitness to his fans and followers. The South Korean often talks about healthy habits and hammering home the importance of exercise. In 2018, he worked with Under Armour as part of a collaboration with Dazed, to promote the importance of health and fitness.

With millions of adoring followers on social media and a blossoming solo career, Wonho looks set to cement himself as one of the biggest ever musicians to hail from South Korea. 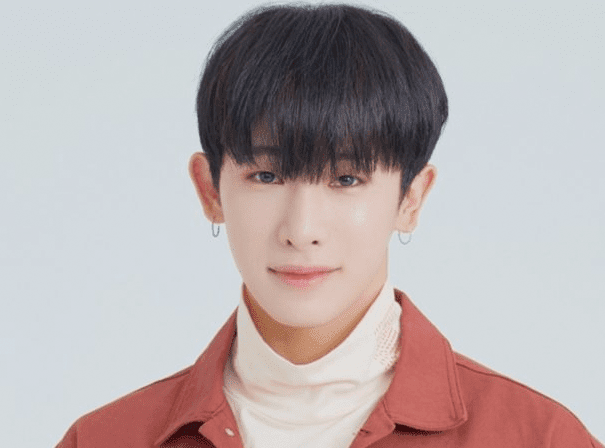