Yungblud, born Dominic Richard Harrison, is a musician, songwriter, and actor from England. In 2018, he released his self-titled debut EP, Yungblud, which was quickly followed by the full-length album 21st Century Liability. The Underrated Youth EP was published the following year by Yungblud with the UK indie label Locomotion Recordings. Weird!, his second album, was released in late 2020 and debuted at number one on the UK Albums Chart as well as number 75 on the US Billboard 200.

In 2017, Harrison released his debut single “King Charles,” which Tenement TV described as a “protest song for the disenfranchised working classes,” as well as a music video for it on YouTube.
In February 2019, he released the single “11 Minutes” with Blink-182’s Travis Barker and megastar Halsey. That year he released the single “Loner” to YouTube, as well as a single with Machine Gun Kelly titled “I Think I’m Okay.” In May 2019 he kicked off his “Don’t Wanna Be a Loner” tour. Harrison announced the release of a comic book titled “Twisted Tales of the Ritalin Club” on May 17, 2019. Three of his songs appear on the soundtrack of the popular Netflix series 13 Reasons Why. He received four NME award nominations: “Best British Solo Act,” “Best Music Video,” “Best Solo Act in the World,” and “Best Collaboration.” He won the award for “Best Music Video” for “Original Me.”

In 2020, he released “Weird!” followed by “Strawberry Lipstick.” In January 2021, he took part in the online event “A Bowie Celebration: Just for One Day,” covering David Bowie’s “Life on Mars?”. The live cover was chosen as the soundtrack for NASA’s Perseverance rover landing on Mars on 18 February 2021. 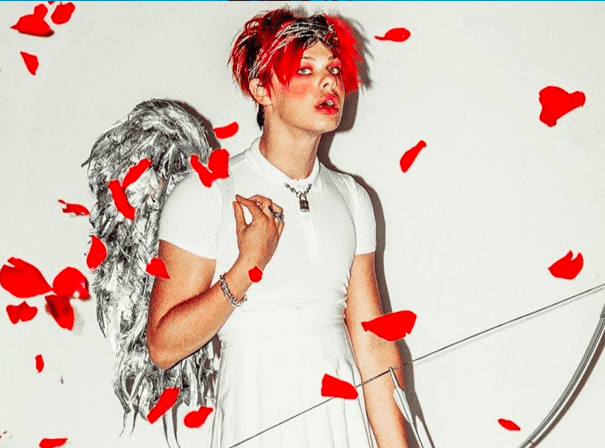