Grammy-winning and multi-platinum selling producer Zaytoven has amassed a seamless collection of hits in a career that’s seen him work alongside Drake, Travis Scott, Migos, Lil Uzi Vert, Rick Ross, Jeezy, Usher and more. Widely credited for helping to create the signature sound of international superstars Gucci Mane, Future and Migos, he has a flair for recognizing and cultivating raw talent, turning unique individuals into household names, and has played a major role in the globalization of Atlanta’s signature sound in the hip-hop industry.

Zaytoven’s expansive vault of work dates back to the late 90s, yet the Atlanta-based beatmaker continues to create melodic productions with the same fervour that catapulted him to success. Outside of production, Zaytoven has become an international DJ, songwriter and live instrumentalist. His evident skill as a performer has earned him invites to support the artists he produces for: In 2016, Zaytoven opened Gucci’s Welcome Home concert at Atlanta’s Fox Theatre on the piano, performed at the BET Hip-Hop Awards and Jimmy Kimmel Live before recording an incredible NPR Tiny Desk Concert. He has also performed alongside Future at the MTV VMA’s and the Ellen DeGeneres Show, before joining Migos on stage at more major music events.

Aside from his musical pursuits, Zaytoven has published a book and worked alongside screenwriters in making films: Birds Of A Feather 2 is available on Amazon Prime now. The artist has also established the Zay Area Foundation, working to support underprivileged youths while giving back to the wider community. 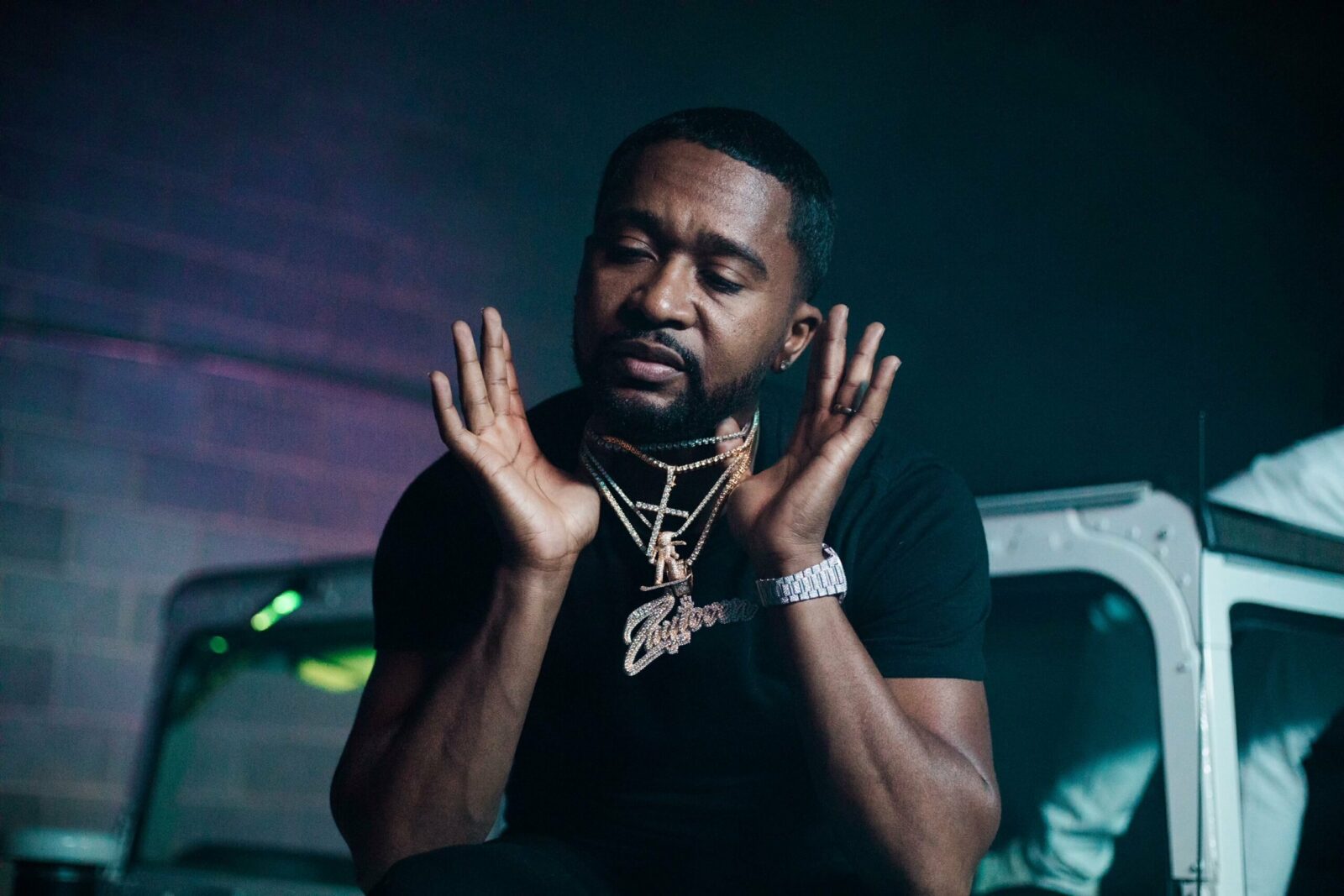