Zico, the South Korean rapper, producer, and singer-songwriter, is best known as the lead member of popular K-Pop/Hip-Hop boy band Block B. He has managed to achieve crossover success without sacrificing any of his underground credentials, producing some of his country’s most-loved records across several genres.

Zico’s music career began in the 1990s, when the rapper was just a teenager. He worked hard to make a name for himself, making a splash on the Japanese underground Hip-Hop scene, and eventually releasing his first major single, ‘The Letter’, as part of the Korean duo Harmonics in 2009. One year later he released his first mixtape, Zico on the Block, which generated buzz on the South Korean Hip-Hop scene.

In 2011, Zico made his debut as the leader of Block B with the group’s single ‘Freeze’. That same year, he produced the group’s debut EP Welcome to the Block, which introduced Zico to a wider audience. The group’s debut full-length Blockbuster was a huge success, reaching the Billboard World Albums chart Top Ten.
Since 2014, Zico has established himself as one of Korean Hip-Hop’s essential solo artists, releasing the hit albums Gallery and Television, and winning several Korean, Asian, and international music awards. 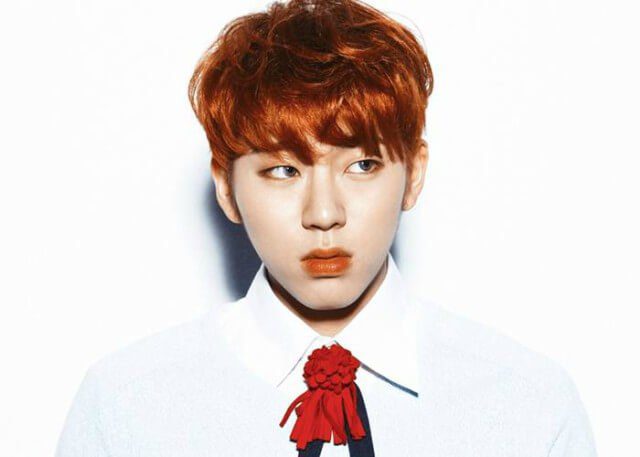