A.J. Andrews is a groundbreaking professional softball player who made history in 2016 when she became the first female to win the Rawlings Golden Glove Award in its 60-year history. She played for the now-defunct Akron Racers in Ohio and the Chicago Bandits. She currently hosts a popular podcast, Barrier Breaking Women, and works as a motivational speaker and events host whilst also pursuing her pro softball career. She is particularly popular on Instagram where she can boast over 50,000 followers.

Andrews was born in Florida in 1993 and began her softball career playing for her high school team in Clearwater. By the time she graduated, she’d been named the Pinellas County Player of the Year. She then went on to study at Louisiana State University, playing for their Tigers softball team, taking part in two Women’s College World Series.

After graduating in 2015, she was picked by the Chicago Bandits in that year’s National Pro Fastpitch Draft. She was then traded to the Akron Racers, and in 2016, she became the first recipient of the newly introduced softball category of the Golden Glove Award, making her the first female to receive the award since its inception in 1957. 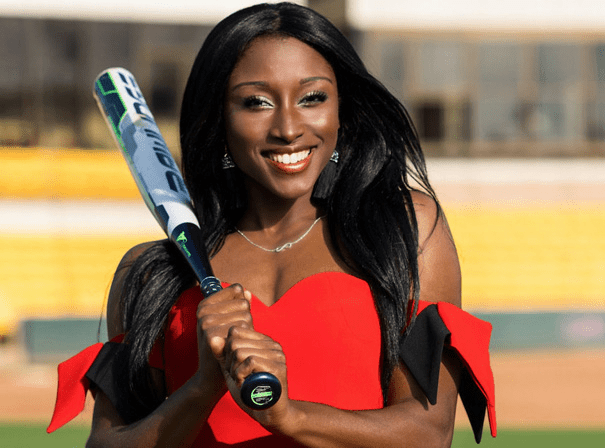