Aaron Abeyta, better known by his nickname El Hefe, is an actor and musician in the punk band NOFX. He plays guitar and trumpet.

Abeyta started playing guitar when he was just 13 years old, forming bands with his friends in his hometown of Colorado. He went on to study music at college, and later joined popular Californian post punk group NOFX. He plays trumpet and guitar with the band, as well as writing songs and lyrics which have appeared on the group’s numerous album releases. NOFX have been regularly releasing records since 1992, when Abeyta first appeared on the band’s tracks. Some of their most popular albums include White Trash, Two Heebs and a Bean, Heavy Petting Zoo, The War on Errorism and Self Entitled. Despite never being signed to a label, the group have sold over eight million records around the world, and are one of the most well known post punk bands on the scene.

Alongside his successful career as a musician, Abeyta is also an actor, having appeared in an episode of Green Valley in 2019, followed by films Psychos and Socios, and 4/20 the following year. He is also part of LA improvisational troupe Fly Pelican, and regularly performs at clubs and venues around the city. This multi-talented performer is a key part of the post punk movement, and continues to delight audiences with his newfound acting ability. 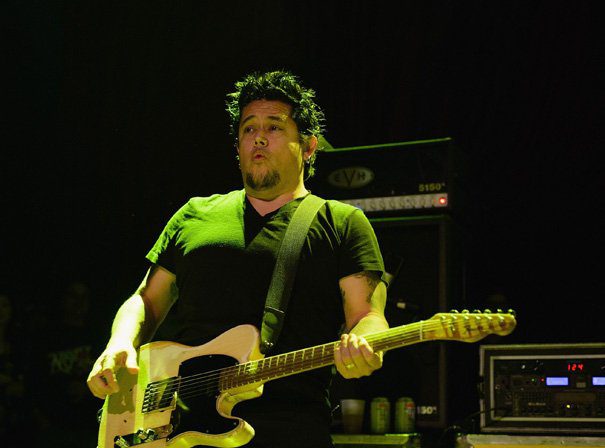