Football star Aaron Maund is a force to be reckoned with. The defender is perhaps best known as one of the Vancouver Whitecaps most formidable players. Throughout his sensational career, Maund has represented both the US and Trinidad and Tobago internationally and has featured in some of the MLS’ most sought after teams. A natural athlete, Maund nurtured his love of sport from a young age. During his formative years, he played throughout his high school career at The Roxbury Latin School before joining the Notre Dame Fighting Irish. There Maund would claim seventy-seven starting matches in his college career. As Maund continues to shine bright on the sporting stage, he has a long and exciting career ahead of him.

Throughout his exceptional college career, Maund was named the All-Big East first team during his senior season. While there, Maund made the American roster for the 2009 Under-20 World Cup, just after playing two games with the Soca Warriors at the Under-17 World Cup in 2007. An exceptional player, Maund was the 12th pick during the MLS 2012 Super Draft for Toronto FC. Maund’s remarkable breakout season came with the team. He became a regular starter and earned the RSL’s defensive player of the year honours. From there, he would play with the Real Salt Lake team, as well as Charlotte Independence and D.C. United. Now one of the most respected players in the game, Maund will be lighting up the pitch for years to come. 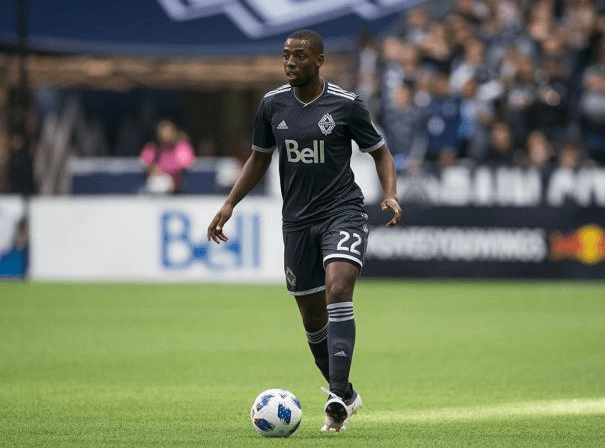