Abdou Diallo is a French-born Senegalese footballer who has formed part of the Paris Saint-Germain defensive line since 2019, winning two Ligue 1 titles with them. He has also won numerous caps for Senegal and won the 2021 Africa Cup of Nations with them. He will doubtless play a crucial role in their 2022 World Cup campaign in Qatar this winter.

Diallo was born in the French city of Tours in May 1996. As a boy, he played for many local clubs before being signed by major club Monaco in 2011. The signing saw him move nearly 1,000 kilometres away from his hometown to pursue his dream. He turned pro with them in March 2014 and made his debut that December. In 2015, he went on loan to top-flight Belgian side, Zulte Waregem, becoming a striker for them. Despite rumours of a move to Spain, he was signed by Bundesliga side Mainz 05, who put him in their defence. Less than a year later, amid reports of interest from Arsenal, Diallo was on the move again, this time to Borussia Dortmund for a cool €28 million. He made 28 appearances for the club who then turned a profit on him by selling him to Paris-Saint Germain for €32 million.

Diallo initially represented France on the international stage, and even captained their U-21 team. At senior level, however, he has pledged his allegiance to Senegal, winning his first dozen caps for them during their 2021 Africa Cup of Nations and 2022 World Cup qualifying campaigns. 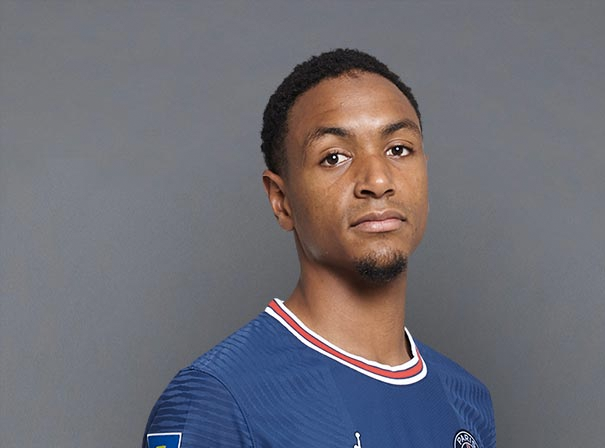