With a wealth of experience that would shame people twice her age, Abi Magauran can never be accused of living a quiet life. She’s most well-known for her presenting roles, co-anchoring a show on Keep It Country TV, which airs twice weekly, as well as being a presenter for Psychic TV. Also happy to turn participant, she appeared as a contestant on ITV game show, Dating in the Dark.

Beginning her career in modelling, including a stint as a ‘grid girl’ at the world-famous Brands Hatch circuit, Magauran has gone on to become a prolific presenter, actor, and extra. She has appeared on a wide range of programmes and channels, including Made in Chelsea, Big Brother’s Big Mouth, and MTV’s The Celebrity Agency, to name just a few. As at home on radio as she is on television, she has worked for a variety of regional and national stations, including Preston FM (where she was a co-presenter), and Capital FM. Her work has led her to interview household names such as Alan Carr, Jason Derulo, and Nick Jonas, as well as stars of reality TV.

Magauran has also featured in corporate social media campaigns by the likes of Motorola and Reed Recruitment, done voiceover work for global advertising campaigns, and fronted a host of online shows, tackling topics as diverse as fashion and fishing; she also vlogs on her own YouTube channel. 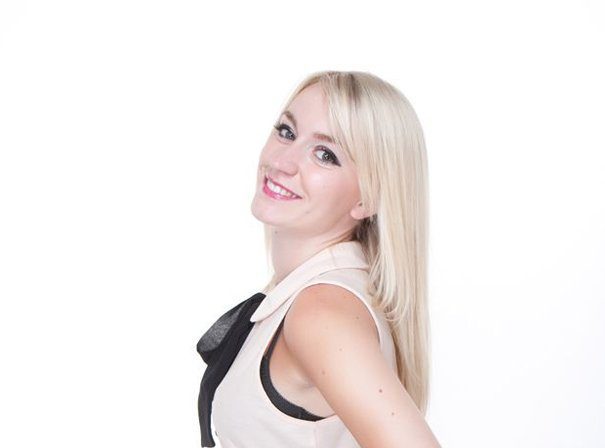