Abi Maria Gomes became a fan-favorite on CBS’s Survivor: Philippines, which is the reason she was selected by public vote to compete again in the Cambodia season.

Prior to the Philippines, Gomes almost made her Survivor debut on the Brazil course, but due to her growing up around the land prior to immigrating to the United States, producers chose against her. Yet, upper hand or not, she still climbed to the top five of an unfamiliar course in the Philippines, even after tearing her ACL on the very first day of competition.

Upon completion of the first games, Gomes had success developing her award-winning line of instant cocktails: XI Acai, which earned the title of “Best New Product” from the 2013 Nightclub & Bar Show, and even got the gold at the Los Angeles International Spirits Awards. That same year, she cohosted the Survivor After Show.

But it wouldn’t be long before Gomes returned to the Survivor stage, making it to the final tribal council in Survivor: Cambodia. It was obvious that the fans loved watching her, given she was voted back in the competition, and was named “Best Villain” by the Reality Television Awards. 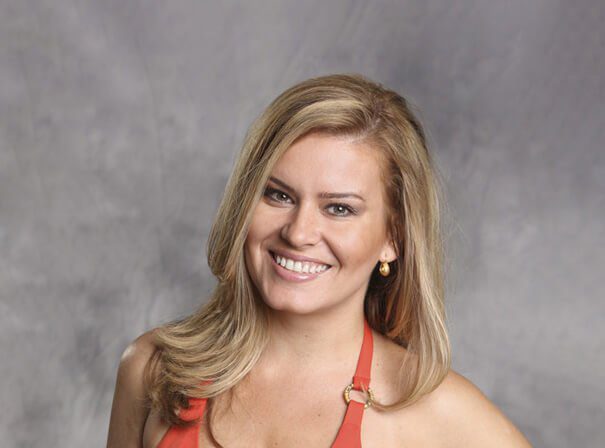