Experienced journalist and chief editor at Sky News Adam Boulton has had an extravagantly successful career. Spending many years in the limelight, he has covered some of the biggest and exciting news stories in politics. His forthright approach has driven him to success; presenting All Out Politics & Week In Review.

His undeniable presence on screen also led him to present Sunday Live with Adam Boulton and Boulton and Co: a regular weekday news and political programme, both on unquestionably one of the biggest news channels in the world: Sky News. Boulton has written for The Times, Guardian, and The Independent and has interviewed many British Prime Ministers and international stars.

Boulton‘s involvement in countless exciting projects deem his career more than enviable. In 2008, he went where no reporter had gone before and became the first British television reporter to conduct a joint interview with US President George Bush and his wife Laura. He was also based in Washington D.C in 2009, covering the First 100 days of Barack Obama’s Presidency.

Boulton’s admirable uninhibited approach led him to host Sky News’ ‘Leaders’ Debate’, live from Bristol, the second in a series of three major televised debates between Gordon Brown, David Cameron and Nick Clegg. He also interviewed Alastair Campbell in 2011 on Sky News ahead of Tony Blair’s appearance in front of the Iraq Enquiry. 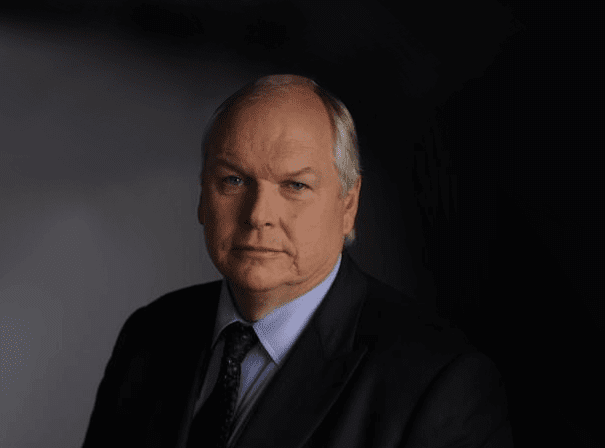