American college basketball star Adam Flagler plays in the Big 12 Conference for the Baylor Bears. The talented shooting guard is a high level 3pt shooter with a quick release who could easily find an NBA role. The former Presbyterian Blue Hose player possesses great shot selection, spot-on accuracy and is efficient with his touches, and can also shoot high 80s from the FT line – an indication of his remarkable shooting ability. A great floor spacer who should never be left open, Flagler can also get his own shot off the dribble. Flagler has been the Bear’s go-to weapon so far this season, averaging 13.9 points per game along with 1.2 steals and 3.0 assists. He is now leading Baylor as they attempt to defend their national title.

A triple-sport athlete growing up in Duluth, Georgia, Flagler chose basketball at Duluth High School over football and baseball and left the school as the all-time leader in three-pointers (227) and points (1,300). A two-time all-county selection, he committed to playing college basketball for Presbyterian where he was a five-time Big South Freshman of the Week.

Flagler later decided to transfer to Baylor, drawn by the community spirit of the college and the chance for him to get out of his comfort zone. The talented youngster also has dreams of becoming a paediatrician when his playing days are over and chose Baylor because of its world-renowned medical school. Closer than ever to his career aspirations and improved on the court, Flagler is one to watch. 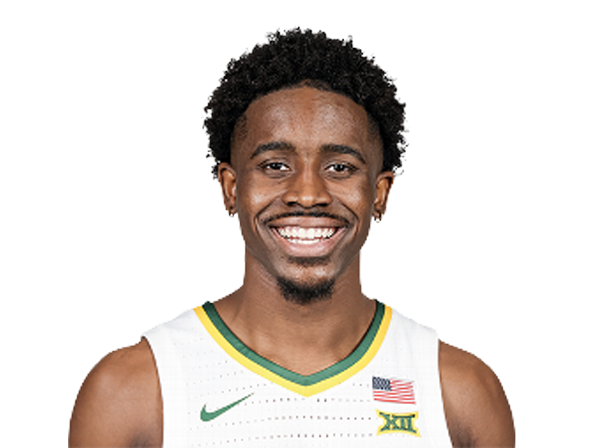