Well-loved NBC Sports Chicago broadcaster Adam Hoge is a champion of all things Bears and White Sox. Covering basketball and football in Chicago for over a decade, Hoge is a leading voice in the industry. Hoge can often be found delivering colourful insights into the game on WGN Radio and his own podcast “The Hoge & Jahns Podcast.” Hoge is sought-out for his dynamic and spirited personality. Born and raised in Lincoln Park, Hoge cultivated his passion for broadcasting at the University of Wisconsin- Madison. Now taking on the behemoth challenge as the regional sports networks “White Sox Insider,” Hoge’s career is about to soar.

Becoming a White Sox and Chicago Bears aficionado came naturally for Hoge. For the majority of Hoge’s phenomenal broadcasting career, he has been active on the sidelines for the likes of NU Sports and WGN Radio. Hosting “Baseball Night in Chicago: Playoff Preview,” Hoge has proven himself the host with the most in a variety of sports. Often breaking down the Chicago Bears’ action replay in his witty column for NBC Sports, Hoge gives the fullest picture to the avid sports fan. He eloquently recaps each game and makes you feel like you were there on the sidelines too.

Transforming the way we view sports, Hoge is a fine advocate for the high-octane world of sporting prowess. At home a family man and adventurer, Hoge is instilling his love of the game with his children. As Hoge’s star continues to rise, he will have a long and exciting career ahead of him. 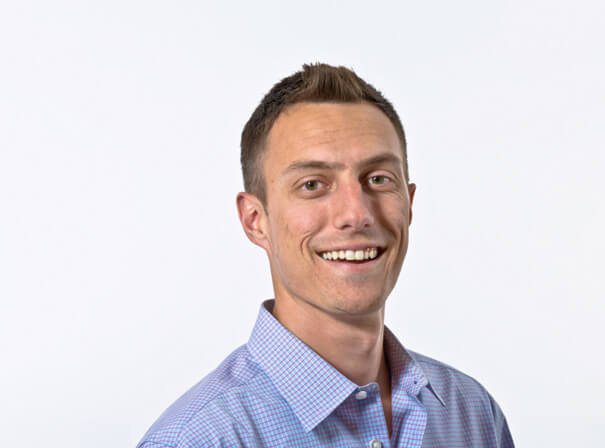