Adam Jones is a four-time Grammy Award-winning American musician and visual artist who is best known as the guitarist from Tool, a popular American rock band from Los Angeles. Jones is renowned for his guitar skills and has been rated the 75th Greatest Guitarist of all time by the Rolling Stone. He was also named 9th in Guitar World’s Top 100 Greatest Metal Guitarists. Jones has a great deal of experience in special effects and set design and has worked for many years in the Hollywood film industry. He is also the director of many of Tool’s music videos.

Jones studied music and played musical instruments throughout his school years, he was accepted into the Suzuki programme when he was younger. He was offered a film scholarship but chose to move to LA instead, where he went on to study are and sculpture. He began working as a special effects designer and sculptor and learned about stop motion camera techniques that he would later use in many music videos. In 2007, he won a Grammy Award for Best Recording Package as art director for his work on 10,000 Days.

Jones has worked on many films in Hollywood, including Jurassic Park, Terminator 2: Judgment Day, Dances with Wolves, Ghostbusters II and many more. Jones did the Freddy Krueger in the womb makeup for A Nightmare on Elm Street 5: The Dream Child and also The Dream Master. As a musician, he has toured with Jello Biafra/The Melvins and has worked with them on their albums, Never Breathe What You Can’t See and Sieg Howdy!. 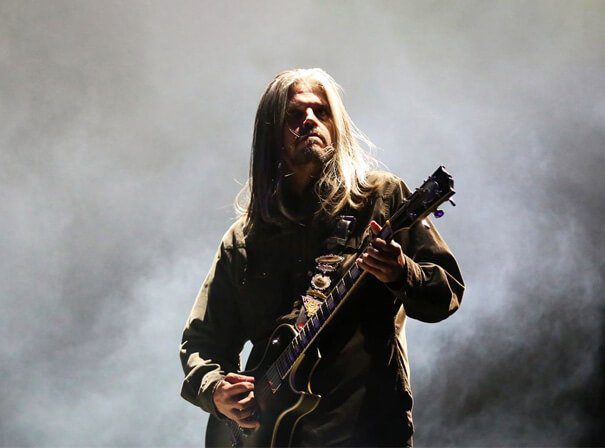