Adam Klein shot to fame after he won American reality show Survivor. In 2016 Klein competed on the 33rd season of the show, Survivor: Millennials vs. Gen X and was voted the winner. A former homeless shelter manager and in-demand keynote speaker, Klein also finished in 12th place when he returned for Survivor: Winners at War, the show’s 40th season.

Born in Burlingame, California, Klein attended Stanford University and took on several jobs whilst at college including tour guide and admissions associate. Klein was a huge fan of Survivor and first applied for the show with his mother in 2014. The pair hope to take part in the series’ 29th season in a version where pairs of loved ones or family took part in the game, but sadly his mother was diagnosed with cancer shortly after and was unable to take part. Whilst his mother was still poorly, Klein was invited to take part in the show’s 33rd season Survivor: Millennials vs. Gen X and accepted the challenge determined to do her proud.

Klein’s excellent social and strategic game-play earned him the jury’s respect and he became only the fifth unanimous winner in the history of the franchise. After the show ended Klein returned home to be with his mother just before she sadly passed away, and later donated a large amount of his winnings to Stand Up to Cancer.

His appearance on the show has opened up many opportunities for the rising star, including a return to the Survivor franchise on Survivor: Winners at War and a stint hosting travel programme Taiwan: Off the Grid for San Francisco’s KPIX-TV. He is also a hugely popular keynote speaker who regularly entertains audiences across America. 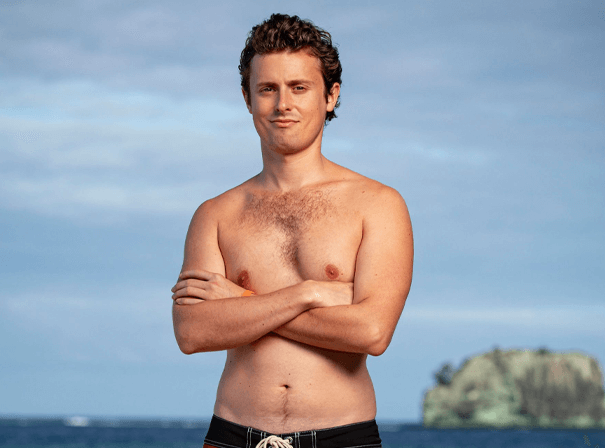