Born in Denver, Gray took up wrestling as a little girl with the encouragement of her dad. She began to train and compete in junior competitions, and in 2011 she burst onto the senior scene when she competed in her first World Championship competition, coming home with a bronze medal. Since then Gray has competed in the World Championships six more times, winning the title five times and becoming the first American wrestler to do so. She has also won gold medals at the 2015 Pan American Games in Toronto and the 2019 Pan American Championships held in Buenos Aires. In 2016 she qualified to represent the USA at the Rio de Janeiro Olympic Games, putting in confident performances and making it through to the quarter finals of the fierce competition. Her 2017 season was plagued with injury, but she came back the following year to take gold at the World Championships in Budapest and most recently won silver at the Pan American Championships in Toronto.

Outside of competing, Gray is an advocate for equal opportunities in sport, speaking out against sexism and discrimination in wrestling at the elite levels, including collegiate and Olympic tournaments. She promotes equal recognition and encourages young women to take part in wrestling which has historically been centred around men and masculinity. 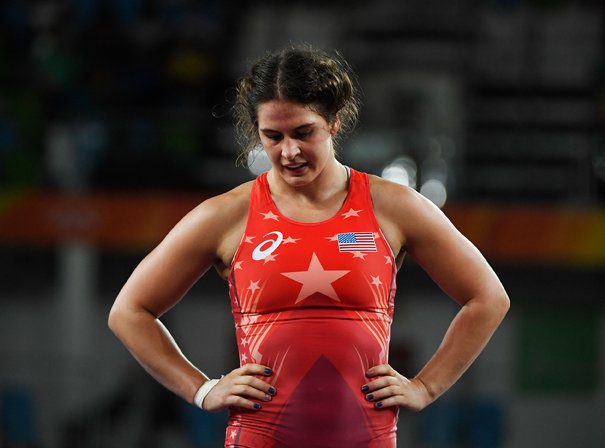