Adil Benjilany, also known as Gloryboy to his fans, is a mixed martial artist who competes in the Featherweight division of Bellator MMA.

Benjilany has been fighting competitively for many years, starting out on the amatuer circuit back in 2013. He won his first two amateur fights, marking himself out as one to watch and a promising up and coming fighter. He fought for several small promotions including Brutaal Genesis MMA and the Midwest Cage Championship, moving up to become a professional in 2015. Although he lost his first professional bout, he went on to have a great run, amassing a five match win streak over his next few bouts. These included fights in the XFO promotion and for Pinnacle Combat, and in 2018 he signed with the prestigious American promotion Bellator MMA. This move raised Benjilany’s reputation and made him well known among fans of the sport, with bigger and bigger fights scheduled and more coverage of this now established fighter available for fans. He has stayed with the promotion ever since, winning his most recent fight via unanimous decision in 2021.

As well as his successful MMA career, Benjilany is also a personal trainer and runs his own fitness company in Chicago. Alongside mixed martial arts training, he also offers tuition and classes in numerous other styles of martial arts including muay thai, boxing and kickboxing. 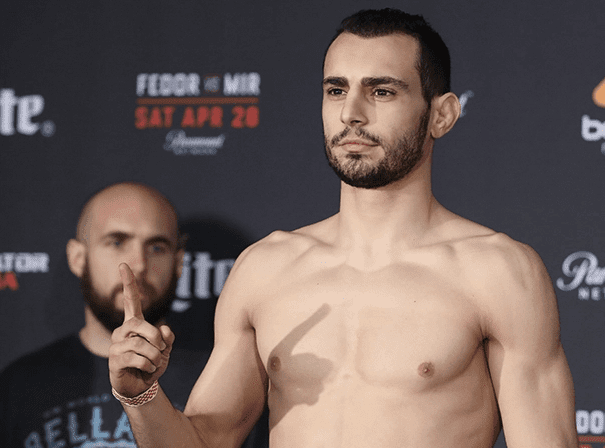