Adriana De Moura is an art gallerist and a former cast member of The Real Housewives of Miami. De Moura joined the show after her divorce from her first spouse, with whom she had her son, Alex. The show chronicled her life after her divorce with Fredric Marq, her then-fiancé. De Moura was known as the Brazilian bombshell of the Miami art scene throughout her three seasons on the show, seeking out new artists and having them exhibit their work in her gallery. De Moura was frequently seen doing her best as a single mother, while juggling her booming career.

Shortly before RHOM was concluded in 2013, De Moura married Marq. The wedding was covered in US Weekly. Unfortunately, the marriage did not last long, as De Moura confirmed in 2020 that she and Marq had split up. The couple had listed their $4.9 million Miami Beach property for sale in 2018. They planned to leave their home once they finished restoring a 1920s sailboat, on which they planned to live as a family.

De Moura continues to thrive as an art gallerist, in addition to caring for her son. Recently, she has been working with Markowicz Fine Art in the Miami Art District. In 2021, she appeared on Watch What Happens Live with Andy Cohen. De Moura keeps up with her fans on Instagram, where she boasts almost 45,000 followers. 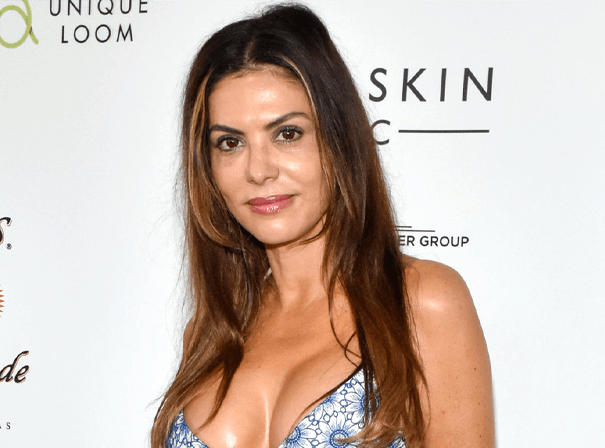