Hahn is a graduate of Villanova University, where she studied Communications and played for the Wildcats Basketball team. She was selected to both Big East conference teams and Big 5 teams, as well as Big East All Rookie Team and Philadelphia Big 5 Rookie of the Year. She entered the university’s record books having scored over 1500 points in her four year college career and was named to the Big 5’s All Tournament team and was a Pro Hoops Final Four Invitee. She averaged 12 points and four assists as the Wildcats starting point guard leading them deep into the WNIT. Hahn also broke the school women’s basketball record for 3’s made and the Big East record for 3’s made during her tenure.

Hahn regularly connects with her legions of followers and fans through Instagram, Facebook, TikTok, and Twitter, posting pictures and videos about her life around basketball. She is available for that personalised shout-out via the Cameo platform. She also has a dedicated YouTube channel, Adrianna Hahn, and an official website, adriannahahn.com. 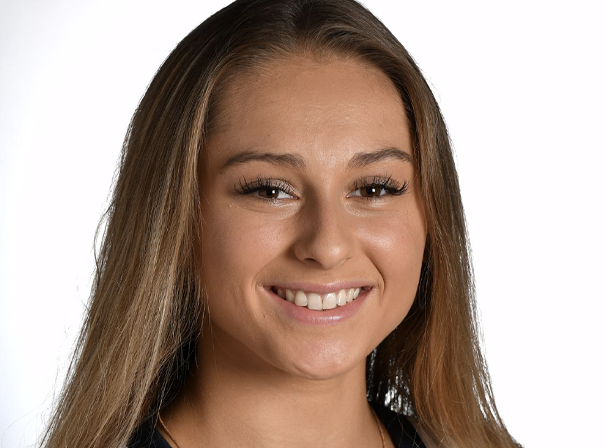