Agnès Jaoui is an actress, film director, screenwriter and singer from France famous for her work with Jean-Pierre Bacri, her former partner. Along with Bacri she won the prestigious the César Award for Best Writing for their adapation of Alan Ayckbourn’s play Intimate Exchanges. Her directorial debut Le Goût des autres (The Taste of Others) – written by Bacri – was a commercial and critical success in France and beyond, winning 4 César Awards and also earning an Academy Award nomination for Best Foreign Language Film.

Hailing from Antony, Hauts-de-Seine, Jaoui moved to Paris with her parents – both writers – when she was eight years old. After starting high school she joined a theatre and later entered the prestigious French drama school Cours Florent when she was 15. In 1987 Jaoui landed her first acting role in the movie Hôtel de France, and later the same year she appeared in Harold Pinter’s L’anniversaire where she first met Jean-Pierre Bacri. Together the pair wrote their first play Cuisine et dépendances which was adapted into a movie in 1992, followed by their award-winning adaption of Intimate Exchanges. More success followed for the duo in 1996 when Cédric Klapisch adapted Family Resemblances.

Jaoui has had incredible success as a director, beginning with her Academy Award-nominated debut Le Goût des autres. Look at Me – her second film as a director, was chosen for the Cannes Festival. Jaoui has continued to direct films, but has also focused on her singing career since 2006 releasing several award-winning albums. 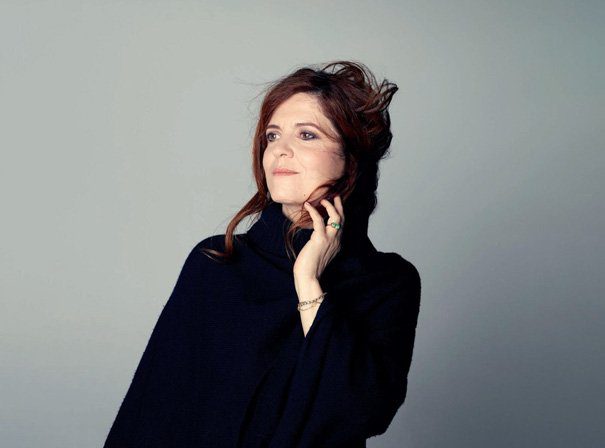