Three-quarters of the way through his college football career, Ahmad “Sauce” Gardner has already achieved more in three seasons than most players manage in four or five. Playing cornerback for the Cincinnati Bearcats, he has become a triple-All-AAC First-Team Player and an FWAA First-Team All-American. He ended his junior season by becoming a Unanimous All-American and being named the AAC Defensive Player of the Year. His searing self-confidence (which, contrary to what Wikipedia would have you believe, is the real origin of his nickname) has seen him become a projected Top-10 NFL Draft Pick. You don’t achieve any of this without a mix of natural talent and sheer, unrelenting dedication.

Gardner hails from Detroit, Michigan, and attended Dr Martin Luther King, Jr. High School in the city — a school notable for its numerous NFL alumni. Gardner switched between cornerback and wide receiver for the school team. At the end of his junior year, he was being recognised as one of the best players in all of Michigan. By the end of his senior year, he had become a consensus three-star recruit and was named as an All-State First-Team player by multiple outlets.

Having committed to play for the Bearcats of the University of Cincinnati, he made his debut for them in 2019 and went on to play 11 games during his freshman season, earning him his first All-AAC honours. Over the following two seasons, his game and reputation grew — as did his personal trophy cabinet. With just one season remaining before the NFL come knocking, Gardner is looking to end his college career on a high. 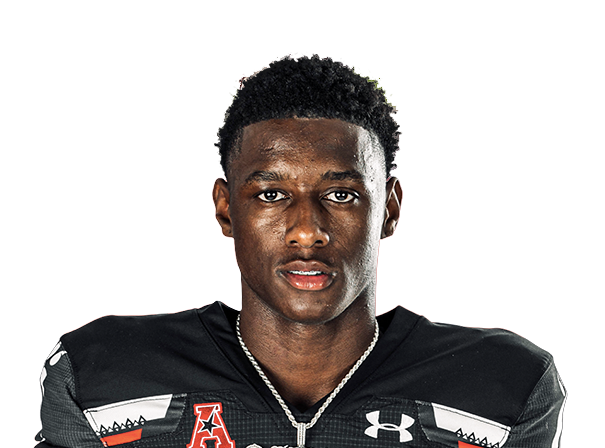