Award-winning Aida Turturro is an American actor best known for playing Janie Soprana, one of the leading ladies in The Sopranos. Turturro appeared in 70 episodes of the show, being nominated for several awards and winning a Screen Actors Guild Award for Outstanding Performance by an Ensemble in a Drama Series.

But the huge success of The Sopranos only tells part of Turturro’s story. Since her screen debut in 1989 comedy movie True Love (which won the Grand Prize at the influential Sundance Movie Festival), she has appeared in dozens of films and TV series, including Romance & Cigarettes, Curb Your Enthusiasm, and Grey’s Anatomy. Her recent recurring roles have included playing Heddie Hawkins in NBC thriller series The Blacklist and a role in Serbian miniseries Kaljave gume.

Turturro hails from Brooklyn and graduated from the State University of New York at New Platz with a degree in Theatre. She spent the early years of her acting career mostly appearing in films, with True Love being followed by parts in the likes of What About Bob? (alongside Bill Murray), Jersey Girl, Life of Mikey, and Angie. From the mid-1990s onwards, she appeared more often on television, and in 2000, began appearing in The Sopranos. The show became a runaway hit, and is often cited as the greatest TV series of all-time. Turturro remained with the show for the whole of its seven-year run, picking up Primetime Emmy nominations alongside her joint-Screen Actors Guild award. The show brought her acting talents to their biggest audience yet, and she has continued to appear in big-name shows ever since. 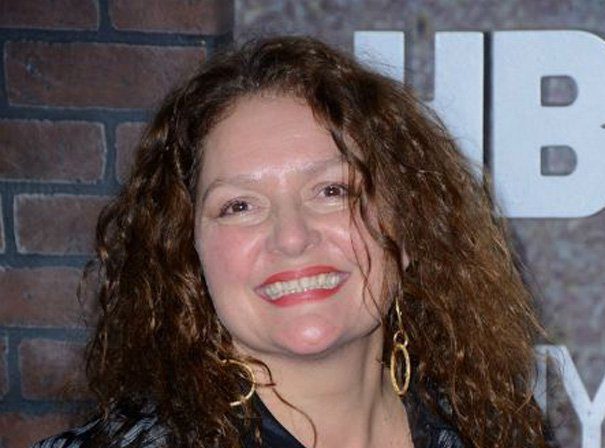