South Africa’s Aiden Markram announced his cricketing potential in 2014 when he captained the national U-19 to victory in the World Cup — South Africa’s first World Cup victory at any level. After making his senior Test debut for the Proteas in 2017, he reasserted his credentials by becoming the first South African to score two centuries in their first three Test Matches. Within a year, he had become the national team’s second-youngest ODI captain ever. More than 30 Test Matches and nearly 2,000 Test runs later, he is still up there and has been touted by no lesser authority than South African great Graeme Smith as a future Test captain.

Markram was born in Centurion, Gauteng, in October 1994. He made his first class cricket debut in October 2014, but it wasn’t until three years later, in April 2017, that he was named Cricket South Africa’s Domestic Newcomer of the Year. The following month he was named in the international Test squad for the first time, although he wouldn’t make his debut for another four months. When he did, he had a huge impact on the team, and in February 2018 he captained the ODI side in the T20i series — the second-youngest player to have captained a South African cricket team.

In domestic cricket, Markram has played for teams in South Africa, England, and India. After a spell with Hampshire in 2019, he played in the Indian Premier League for the first time in 2021, starring for the Punjab Kings before being bought at auction by Sunrisers Hyderabad for the 2022 season. 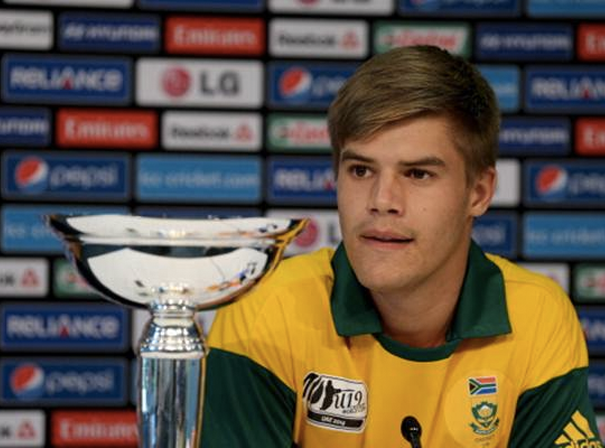