Aimee Fuller is a British slopestyle snowboarder who represented her home nation at two Winter Olympics during the 2010s. She also competed in numerous Women’s World Cup and X Games events during that time. Today, however, she is perhaps better known as one of the co-hosts of the Monday Mile podcast on BBC Sounds and as the author of the inspirational book, Fear Less Live More. She is very popular on social media and has over 150,000 followers and subscribers across various platforms, including Instagram, YouTube, and Twitter.

Fuller was born in London but had an international childhood, moving to Washington, D.C., when she was 12, and then to Northern Ireland when she was 16. Always a keen snowboarder, she made her debut on the international circuit when she was 18, finishing eighth in a World Cup slopestyle event in Calgary, Canada. In 2013, she entered the notoriously tough X Games for the first time, finishing sixth in the slopestyle. The following year, she represented Team GB at the Winter Olympics in Russia. She made it as far as the semi-finals before joining the BBC commentary team as her teammate Jenny Jones won a historic gold. Fuller’s lively contribution to the commentary drew both praise and criticism, but it set the tone for her post-competitive career.

Fuller represented Britain at the 2018 Winter Olympics in South Korea, competing in both the slopestyle and big air tournaments. Just months earlier, she made her final appearances in the Women’s World Cup and has not competed professionally since then. She has maintained her stunning fitness level, however, and ran her first marathon in 2019. 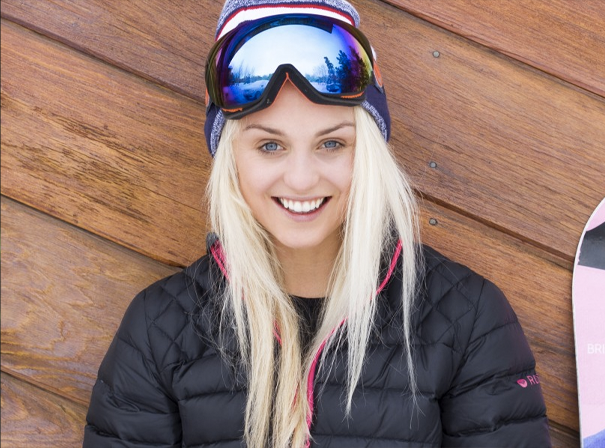