An Irish millennial talent, Aimee Richardson was thrust into the brightest of limelights after starring as Myrcella Baratheon in the first two seasons of HBO fantasy epic Game of Thrones from 2011 to 2012. From humble beginnings in the seaside town of Bangor in Northern Ireland, Richardson went on to secure the role in what was the biggest show on television at the time. Prior to that she found her first major part as Georgina in the romantic comedy Miss Conception (2008) starring Heather Graham.

Since the dizzying heights of Game of Thrones, she’s gone on to feature in a range of small-screen roles, short movies and internet shorts. She was Althea in CBBC’s sci-fi television series The Sparticle Mystery, a show following ten children in a world where all the adults have been removed by a botched Hadron Collider experiment. She also featured in Storyland (2016) and the British drama My Mother and Other Strangers as Minnie Ryan. More recently she made an appearance in season four of BBC Three’s The Break.

A huge Audrey Hepburn fan (her favorite movie is Breakfast at Tiffany’s), Richardson is adamant on reclaiming the exposure she had in her teens as Myrcella Baratheon, and continues to perfect her craft as a London-based actress. 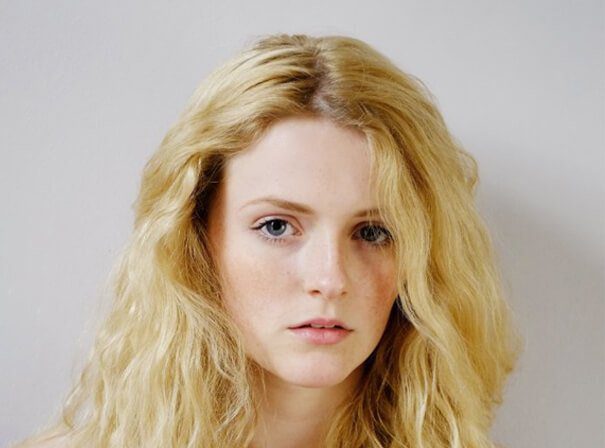