AJ Cole III is a well-known Football player who is widely recognised for the Las Vegas Raiders of the National Football League. Cole initially played college football at North Carolina State, growing up in Georgia he played basketball and football in his youth and was named All-Metro Area by The Atlanta Journal-Constitution as a senior. In his college career he finished with 9,288 punting yards, which is the third highest in school history.

He was a finalist for the Wuerffel Trophy as a junior for his exceptional performance. In 2017 he was awarded the Honorable Mention All-American honors by GPR Analytics. Cole was signed as a free agent by the Oakland Raiders in 2019. He finished his debut season with 67 punts for 3,081 yards.

Cole has an impressive reach on social media, with over 13k followers on his verified Instagram, account where he shares is life, travels and career. He studied Industrial Engineering at college. 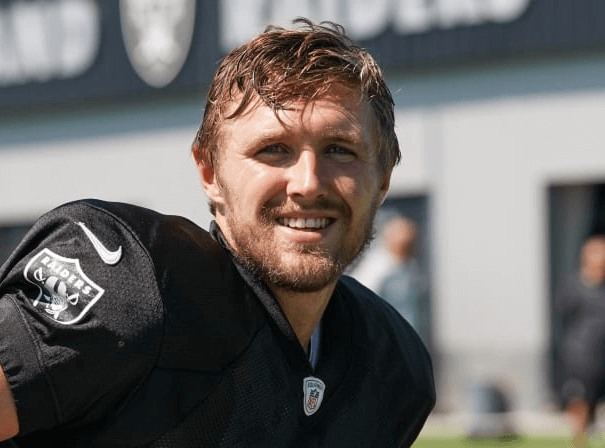