Former New England Patriots footballer A.J. Howard played as defensive back in the National Football League. In 2019 Howard won Super Bowl LIII after the Patriots beat the Los Angeles Rams 13-3. The talented player also enjoyed a stint with the Detroit Lions and made subsequent stops with the Philadelphia Eagles, Cleveland Browns and Baltimore Ravens. Howard has now returned to the New England Patriots organisation to work as a college scout.

Born in Hamilton, Georgia in the United States, Howard was a three-sport standout at his high school excelling in basketball, football and track. He chose to concentrate on football as his main sport, and as a senior he was named to Georgia’s all-region and all-Bi-City first teams. Howard then chose to attend Appalachian State University where he impressed during his college playing career.

The 5-foot-11, 200-pound safety entered the NFL in 2018 as an undrafted free agent before spending his rookie campaign between the New York Giants and the Arizona Cardinals. In January 2019 Howard signed to New England’s practice squad on the way to Super Bowl LIII where they went on to defeat the Los Angeles Rams. Mentored by legendary coach Bill Belichick at the Patriots, his long-standing connection with the New England team has now brought him back as a college scout where he is looking forward to making an impact once again. 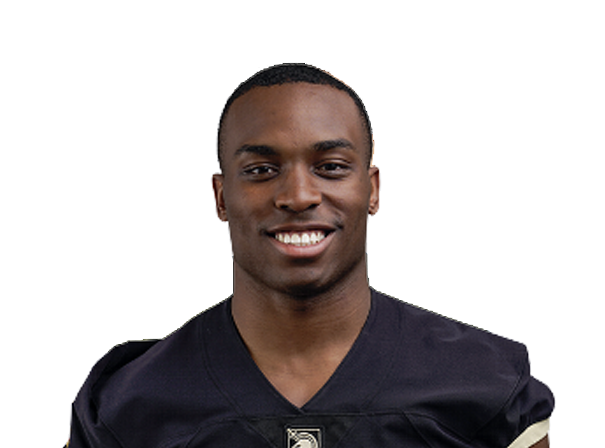