Inspirational AJ Rompza is basketball trainer and motivational speaker whose work goes far beyond basketball. As a top contender Division I athlete, Rompza’s experience of competing with basketball legends in the NBA has helped taught student athletes both an understanding of the NCAA rules and regulations and the valuable skills they need to earn a spot in a Division 1 team. The former player’s own story is both unusual and inspiring – as a 5’7″ scrawny kid he proved every doubter wrong and earned himself top ranks at every level of the sport thanks to both his skill and mindset.

Hailing from Chicago Illinois, Rompza began playing basketball when he was three years old and had to work harder than everyone else and believe more in himself because he wasn’t the so called basketball height. At Witney Young high school he worked hard enough to become one of the state’s top players and earned a division 1 scholarship to the University of Central Florida. His professional career saw him play overseas but after playing professionally for a while he decided to help his family with their business when they were going through tough times.

In 2019 Rompza moved to Chicago and decided he wanted to inspire more people around the world. He is now on a journey to motivate over a billion people through hard work and basketball, and has worked with the likes of Kevin Hart, Master P and Adam Levine. 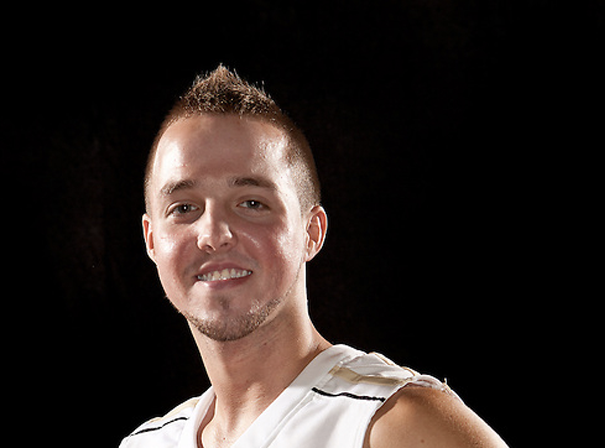