Ajiona Alexus is an American actress andsinger best known for varied roles in The Rickety Smiley Show, Empire, 13Reasons Why, Acrimony, and Breaking In. Originally from Alabama, Alexus beganher career at the young age of 8 and later attended Alabama School of FineArts. Alexus was recognized for her acting talents while featuring in a playentitled A Raisin In The Sun, and at age 14 she received her first role in the2014 drama Unspoken Words. This opportunity led her to land her breakout roleas Deanna on The Rickety Smiley Show.

A versatile actress with an exceptionaltalent, Alexus has also been featured on popular television series such asGrey’s Anatomy and Code Black. She’s currently appearing in a recurring role inthe Hulu series Runaways, based on the Marvel Comics superhero team of the samename. The multi-talented Ajiona Alexus is also no stranger to the music scene,having opened for urban acts Diggy Simmons, OMG Girlz, TK N Cash, and IYAZ. In2013, she released her debut mixtape Radio Ready, and is currently recordingher debut album. 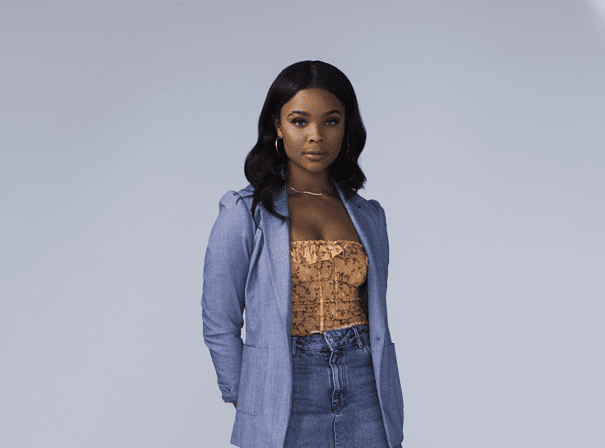