Al Bernstein is an American sportscaster, writer, recording artist, speaker and stage performer. Bernstein started his career as a journalist in 1974, working as an editor at Lerner Newspapers in Chicago. His first book, Boxing For Beginners, was published in 1978. Bernstein began working for ESPN as a boxing analyst for the Top Rank Boxing series in 1980. He was at ESPN until 2003, working as a correspondent for SportsCenter and covering big boxing events, as well as MLB, NBA, and the NFL Draft. In 1988, Bernstein was honoured with the Sam Taub Award for achievement in boxing television journalism. In 2012, he was inducted into the International Boxing Hall of Fame and the Nevada Boxing Hall of Fame, respectively.

In 1992 and 1996, he worked as the boxing analyst for the Summer Olympic Games. Since 2003, he has been a boxing analyst for Showtime’s Championship Boxing, and since 2011, he has been Channel 5’s top boxing analyst. Bernstein released his first album, My Very Own Music, in 1988, which included his own songs about television and sports. In 1996, he released the single Let The Games Begin. He’s made a name for himself as a performer in Las Vegas casinos such as The Rivera, Mandalay Bay, and Caesars Palace, as well as riverboat casinos across America.

Bernstein has called over 60 pay-per-view telecasts, involving such boxing legends as Sugar Ray Leonard, Thomas Hearns, Mike Tyson, Evander Holyfield, George Foreman, and Oscar De La Hoya. Play It to the Bone, Stuey, Bleed for This, and Rocky V are among Bernstein’s film credits. He has over 63.7K followers on Twitter and hosts Al Bernstein Unplugged: On Boxing, a popular podcast with 668K listeners, as well as a YouTube channel. 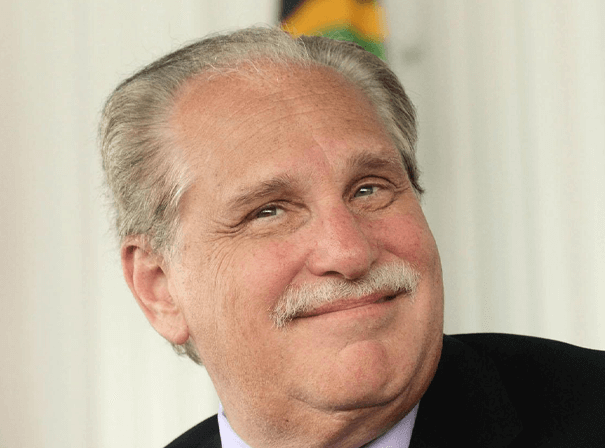