Alaina Coates is a professional athlete, best known for playing basketball for the Washington Mystics of the Women’s National Basketball Association.

South Carolina-born Coates first found a passion for basketball at high school where she had a successful career. At Dutch Fork High School, Coates was celebrated for becoming the first player in the school’s history to record fifty career double-doubles. Other early career highlights included being chosen as the Gatorade South Carolina Player of the Year in 2013 and becoming a three-time SCBCA Class 4A all-state selection. In her senior season, she led her team to back-to-back state championships and enjoyed an undefeated season in 2012 to 2013.

Upon her high school graduation, Coates was in-demand and was ranked the 28th overall player in the 2013 recruiting class. Coates chose to play for her hometown team in South Carolina, though she also received offers from Tennessee and Georgia. The good fortune she’d enjoyed in her high school career continued when she enrolled at The University of South Carolina, where she played basketball for the Gamecocks, becoming a 4x All-SEC player and All-American.

In the 2017 WNBA Draft, Coates was drafted by the Chicago Sky. However, due to an ankle injury, she only made her debut in 2018, opening against the Indiana Fever. In the following years, Coates played for the Minnesota Lynx and Atlanta Dream, before landing in 2020 with the Washington Mystics. In the 2018 to 2019 offseason, Alaina played for Zhejiang Far East of the Chinese League. 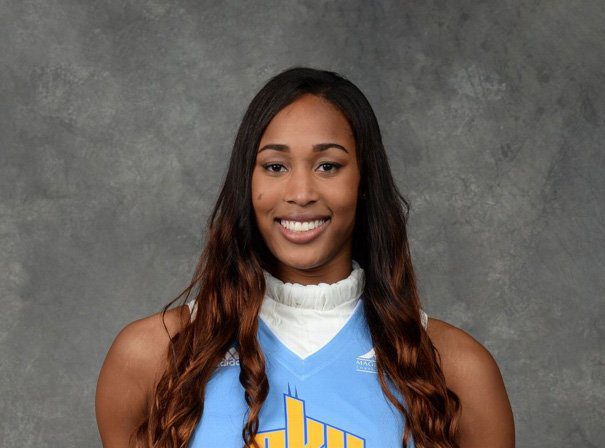