Alan Stubbs is an English football coach and former player who was a club legend for Everton and Celtic. For Celtic, ‘Stubbsy’ won the Scottish Premier Division, Scottish Cup and Scottish League Cup. For Everton, the rock solid centre back made well over 150 appearances during two spells at the club. His no nonsense style of play made him a fan favourite wherever he went.

Stubbs also played as a defender for Bolton Wanderers, Sunderland and Derby County until his retirement. Due to Stubbs’ deep understanding of the game, he quickly went into management. He firstly worked as a coach for his beloved Everton, and started his management career with Scottish powerhouse Hibernian in 2014. He famously led the club to a Scottish Cup victory in 2016, and went on to manage Rotherham United. After a successful stint working as a pundit for BT Sport in between managerial jobs, he was appointed St Mirren manager in 2018. Most recently, he has been head coach of Scottish Premiership club St Mirren, showing that Stubbs is in high demand, especially in Scottish football.

Whether it is in the format of punditry or management, Stubbs’ voice and crafted opinions will continue to be heard in the beautiful game. With a wealth of experience at the top of the footballing pyramid, the Celtic and Everton legend knows what it takes to reach the top flight. 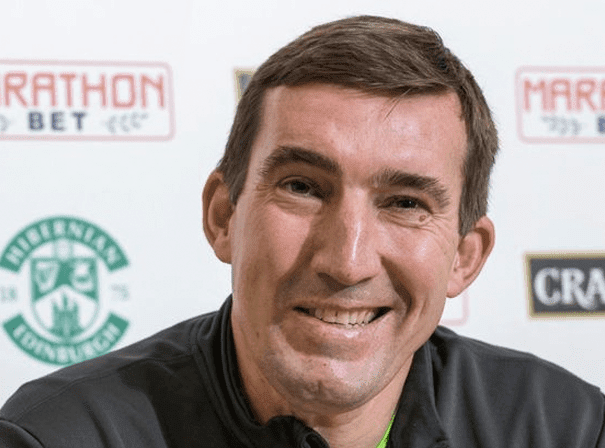