Alandise Harris is a professional basketball player and the owner of Burrnationk9s, a dog breeding and training company. He has played in the National Collegiate Athletic Association (NCAA) for both the Houston Cougars (from 2010 to 2012) and the Arkansas Razorbacks (from 2013 to 2015). Harris was just 51 points shy of a total of 1,000 for his collegiate career. In 2017, Harris joined the Alba Fehervar of the Hungarian A League, before transferring to Zalakeramia ZTE KK in 2018, where he averaged a career best of 17 points per game, as well as averaging 6 rebounds and 2 steals per game while shooting 50 percent from the field. He moved to Levice of the Slovakian Extraliga for the 2019/2020 season.

Harris operates and owns BurrnationK9s in addition to his basketball career. Burrnation huskies was Harris’ first dog breeding venture, which he founded in 2015. They turned their concentration to producing American Bullies and American Pitbull Terriers a year later, under the new name Burrnationk9s. The programme began with two studs bred by Darkdynastyk9s and xxldesignerptbulls, two additional well-known dog breeding companies. Two puppies were initially bred, Magneto and Azul Ice. BurrnationK9s has grown solely with these two dogs since its inception.

BurrnationK9s is regarded as one of the best breeding programmes in the US, having excelled in the areas of production, consistency, revenue, health care, and money returned to the programme. It is the company’s pleasure and joy to work with their dogs, with every Pitbull terrier at BurrnationK9s receiving a high standard of care and attention. 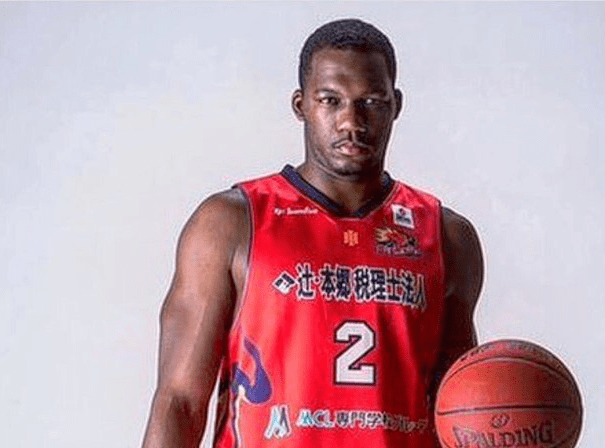