Alastair Campbell is an author, political aide, journalist and broadcaster best known for his work as the Downing Street Press Secretary from 1997 to 2000. He also worked as Director of Communications and Strategy for the government from 2000 to 2003 for Prime Minister Tony Blair, and went on to resign in August 2003 during the Hutton Inquiry into the death of David Kelly.

Earlier in his career, the Yorkshire born Alastair Campbell was a political correspondent for the Daily Mirror, a paper that backed the Labour Party. He worked as a news editor and was awarded the Scunner epithet by his colleagues, an allusion to the Scunner Campbell in the contemporary children’s TV series ‘Super Gran’. He has also worked as close adviser to Neil Kinnock, was political editor of ‘Today’, and helped to interview candidates for the new Labour Party leader. After Tony Blair became leader of the party, Campbell left ‘Today’ to become his spokesman, becoming a key part in the 1997 general election campaign working with Peter Mandelson. Again working with Labour in the run up to the 2005 election, Campbell has also been a mentor on BBC Two series The Speaker, often appears on Question Time and other shows like Top Gear and Have I Got News For You. Campbell has also published many books and is a well informed guest speaker and motivator with a real insight into UK politics over the last thirty years. 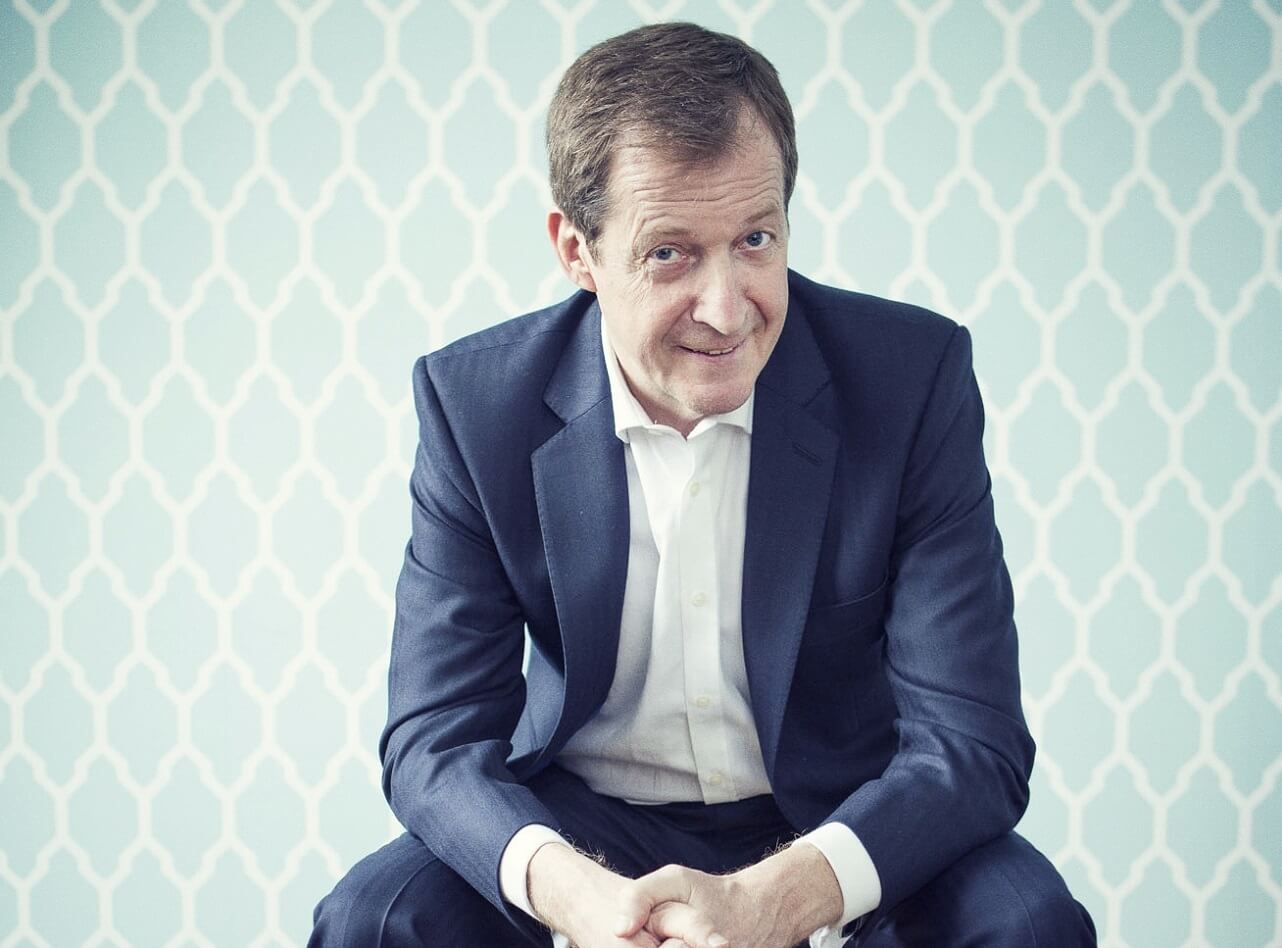