Superstar athlete, Alec Smith, is a CrossFit Regionals competitor with a strong LGBTQ+ message and a booming fanbase, who finished in second place with Team Krypton at the 2019 CrossFit Games. He recently gained tremendous support after coming out to his followers in an Instagram post and teaming with the 2020 CrossFit Leaderboard OUT in the OPEN, a charity organization that advocate for inclusion, health, and wellness for the LGBTQ+ community. With exciting gymnastic feats, heavy lifts, and positive messages, Smith has developed an impressive social media following of close to half a million fans.

Smith’s athletic pursuits can be traced all the way back to high school, where he competed on the volleyball, track, and swim teams. He was named MVP of the Great Bridge high school swim team for three consecutive years. Professionally, Smith served as coordinator of the CrossFit Kid program with CrossFit Krypton, coached the boys team at Gymstrada Gymnastic in Virginia Beach, and he was a competitive gymnast for eight years. Recently, Smith released Bodywerk, a bodyweight strength programmed focused on the same movements, skills, and techniques that helped shaped Smith into the fitness icon he is today.

Although Smith is a relatively new CrossFit competitor, his positive outlook, dedication, and impressive skillset have quickly turned him into a crowd favorite. Smith provides quality content and frequent progress updates during his fitness journey for his loyal, enthusiastic following. 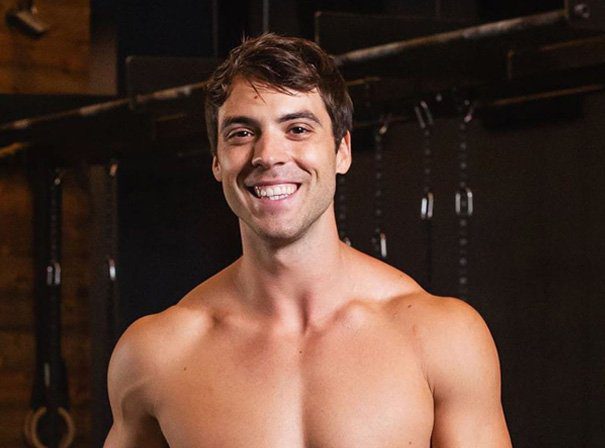