Alex Debogorski is a widely recognised Ice Road Trucker, who is best known for appearing on the television reality show, ‘Ice Road Truckers’ in 2006. The show travelled to the Northwest Territories, searching for personalities for the show, and were strongly urged to meet with Debogorski due to his reputation in the area. ‘Ice Road Truckers’ paints a realistic image of the lives of the remarkable people who risk everything to transport supplies over frozen water roads, the show has become one of the History channels most watched reality television shows.

Debogorski, who starred in the show, fast became a hit personality, owing to his infectious character. He is famed as the most loved Ice Road Trucker, loved for his many stories that have drawn thousands to the show. In 2010, Debogorski published his first book, titled ‘King of the Road: Tales from a Legendary Ice Road Trucker’. The book is a biographical collection of stories and tales from his life, which has touched many people and has received glowing reviews.

Debogorski is passionate about health, spurred from some past health issues. Subsequently, he has appeared on many health food stores to promote healthy living and eating, asserting that a healthy diet and natural supplements are key to his health. He has appeared on television outside of the show on several occasions, further establishing himself and his public popularity. Debogorski now visits many events and audiences as a speaker, sharing his compelling and engaging stories with eager listeners. 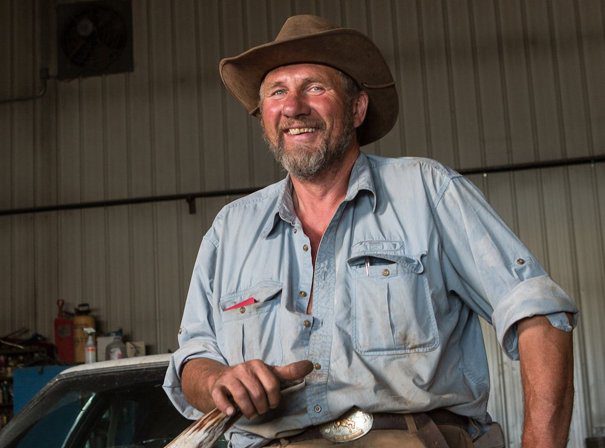