Alex Marin Y Kall, also known as Esewey, is a Mexican comedian, voiceover artist, television and radio host, and actor currently best known for hosting La Culpa es de Cortes on Comedy Central. He also played a bartender in the 2019 Mexican film My Best Friend’s Wedding and has written material for various comedy shows, including the Comedy Central Roast de Hector Suarez. He has also appeared in and voiced major advertising campaigns for the likes of Volkswagen, Manzanita Sol, and Banamex.

Esewey was born in Mexico City in 1977. He initially wanted to train as a journalist but after graduating from university in Mexico with a degree in the field, he relocated to London and studied music production at the School of Audio Engineering and subsequently began working in audio for advertising. He also spent many years working for El Weso radio in Mexico, and it was during this time that he began to dedicate more of his time to comedy, doing everything from performing stand-up to writing for comedy shows to hosting shows for the major Comedy Central network.

Today, Esewey is focused on his stand-up comedy career and regularly plays live shows in his native Mexico. He is popular on social media and can boast over 21,000 followers on Twitter. 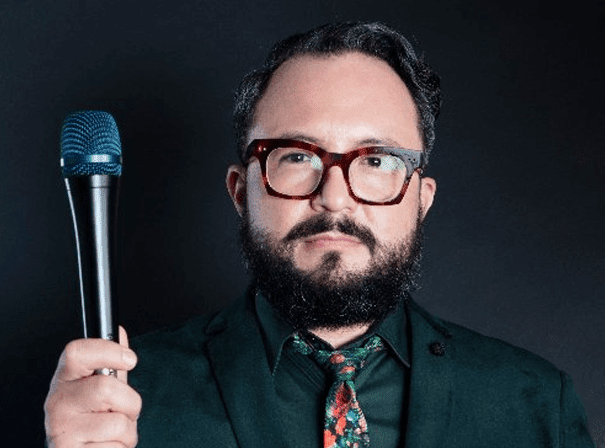