Breakthrough social media personality Alex Parsa is well known for his viral TikTok skits and music. Whether he’s hunting for the “final chicken nugget in Among Us” or busting “that bible open,” Parsa’s unique blend of comedy and fearless approach to life has made him a standout star. A self-professed “professional procrastinator,” vlogger and guitar extraordinaire, Parsa has created a formula that works. Alongside his groundbreaking social media presence, his newly released album, “Something Different,” is about to send Parsa’s name into the stratosphere.

Perhaps one of the biggest TikTokkers around today, Parsa has amassed nearly 960k followers, and 46.2m likes since his debut on the platform in 2018. His “bust your bible back” video continues to tip the scales. Even its follow up, “in case you’re wondering…when no one knows you’re the creator of this sound,” video has reached nearly 118k views. Whether he’s showcasing why he can’t eat a burger or humorously recreating what it is like when two bus drivers or pilots pass eachother, one thing’s for sure, Parsa doesn’t take himself seriously!

From TikTok to Spotify, Snapchat and more, Parsa’s creativity cannot be put into a box. He’s an entertainer, comedian, singer/songwriter, content creator, and so much more. Whether he’s sharing candids of college life to his 21k+ Insta followers or recording his new LP, Parsa stands out in a world saturated by carbon copy influencers. 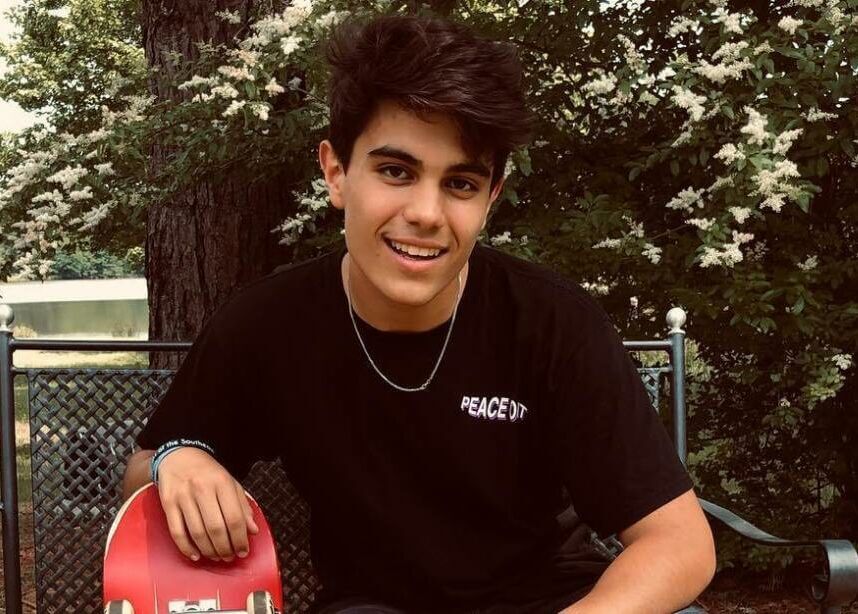