Alexander Aristides Reid is a former MMA fighter and part-time actor from England. They have appeared as Jason Cunliffe in the soap opera Hollyoaks (2001), and the films Killer Bitch (2010), and G.O.D.TECH (2021). They made an appearance in Channel 4`s Drifters (2016), as himself. Reid was the winner of the British Celebrity Big Brother on Channel 4 in 2010. As an MMA fighter, Reid and made their professional mixed martial arts debut in 2000 and has participated in promotions such as Cage Rage, BAMMA, and UCMMA. They are currently retired from MMA but they have not ruled out a return to the sport.

Reid also appeared in the reality shows “What Katie Did Next” and “Katie & Alex: For Better for Worse” with their ex-wife Katie Price. In 2010, Reid became one of twelve housemates in Channel 4’s 7th and final series of Celebrity Big Brother. Reid was heavily booed on their entry but they managed to win over the public by winning the show with 65% of the vote. During their time on Big Brother, Reid revealed that they have a cross-dressing female alter-ego, named Roxanne. Reid went on to became Drag Queen winner the following year, in 2011. In 2015 Reid came out as Trans and in an interview with Star magazine, Reid says that they now want to help promote rights for trans people. 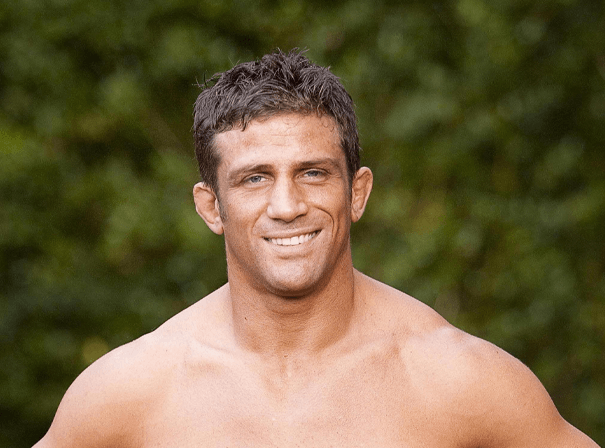