One of triathlon’s hottest young prospects, Alex Lee is a British triathlete who clinched World Cup gold a week before he turned 21. In 2019 Lee also took home silver in the WTS race in Abu Dhabi as well as gold at the Accenture World Triathlon Mixed Relay Series in Nottingham. He has represented Great Britain in both triathlon and athletics at senior level, and competed at the 2018 European Championships in the 10,000m. In 2016 Olympic legend Mo Farah presented Lee with Sports Aid’s One-to-Watch Award, and the young athlete has run 5000m in a faster time than Farah did at the same age. In 2018 he beat Chris Thompson to take the British 10,000m title, but despite his natural talent as a runner Lee has stated that his future lies in triathlon – and it looks like a very bright future indeed for the young athlete.

The young sporting star first began competing in junior races in 2015, and he soon made an impact coming second in the Holten ETU Triathlon Junior European Cup. After picking up more medals on the junior circuit, he was set to transition to the U23 ranks in 2017 when he suffered a horrendous crash during an ITU World Cup event in Italy. With incredible determination he worked hard to rehabilitate and recover, and turned heads when he ran 10,000m in 27:54.94 in May 2018, also securing his place representing his country at the European senior championships.

Lee has now established himself as one to watch on the World Triathlon Circuit and is widely tipped as a successor to the legendary Brownlee brothers. The postponement of the Tokyo Olympics may also work in his favour, as he continues his rise to the top of the triathlon. 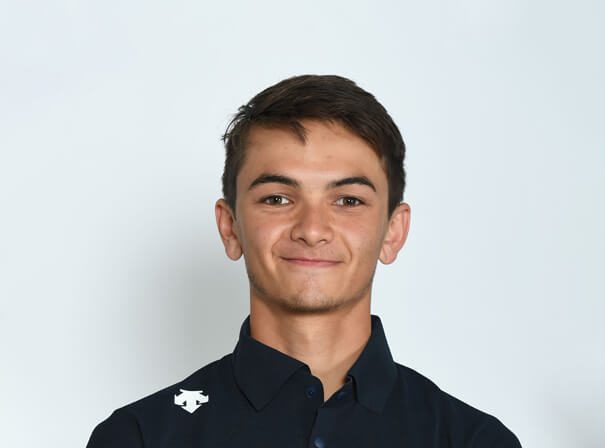