From the moment she was spotted by a talent scout at Reading Festival, Alexa Chung has been a fashion icon. Through her career as a model, TV presenter, writer, designer, and brand owner, her ever-unique look has become synonymous with true style. Her own clothing brand, Alexachung, launched in 2017, and she has collaborated on designs with names such as Tommy Hilfiger, AG Jeans, Madewell and Sunglass Hut. She is one of the BoF 500 — the who’s who of the fashion industry — and has been praised by the likes of Vogue, New York Times, and the late Karl Lagerfeld.

Born in a leafy Hampshire village, Chung was discovered by a fashion agency before she had chance to attend college. As a model, she featured in campaigns for teen magazines such as Elle and COSMO! and could also be seen in music videos by artists as diverse as Westlife and The Streets. By the mid-noughties, she had become a regular presenter on Channel 4 and its sister channel, E4, fronting programmes such as Popworld and Big Brother’s Big Mouth. Her success led to presenting jobs with BBC and ITV. In 2009, she relocated to America, where she has continued to host shows for the likes of MTV.

Today, Chung’s modelling skills are more in demand than ever, and she can be found regularly in the pages of Vogue and Elle. She is also an inspiration to some of the world’s biggest designers: When Mulberry designed a bag named after her, it led to a 79 percent increase in their sales. She is also winner of the British Fashion Council’s Style Award and three-time winner of the British Fashion Awards’ British Style Award. 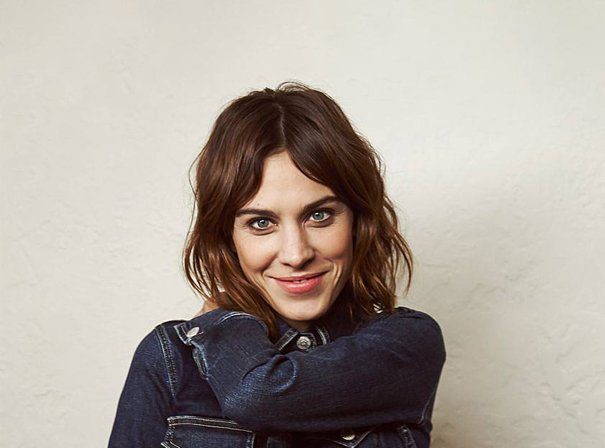