Infamous for dipping a chicken tender into a glass of Coke at a tennis game, Alexa Greenfield has used the viral video to launch her own food show.

At the US Open in 2018, Greenfield was caught on camera dipping her chicken tender into her drink of Coca Cola. The video quickly went viral, with viewers around the world condemning the combination and dubbing her ‘chicken soda girl’. However, the internet sensation turned out to be the launch of Greenfield’s career, with the New Yorker quickly capitalising on the fame and launching a career as a food presenter. She now goes by the name of Alexa G and runs a hugely successful YouTube channel called the StadiYUM Tour. She travels across the country to sports grounds and stadiums trying out the food on offer and interviewing game attendees and food vendors while she’s there. Greenfield showcases the huge variety and quality of food now on offer to sports fans, with different areas sometimes offering completely unique snacks and meals to appeal to local tastes. Her videos regularly get thousands of views and she now has more than 24k followers on Instagram who love following her travels as she hunts for the best match day dishes.

With plans to take the StadiYUM Tour international and travel to other countries to sample their sports ground’s food stalls, Greenfield’s career continues to grow. From a viral video to a career as a presenter and host, this internet personality is one to watch. 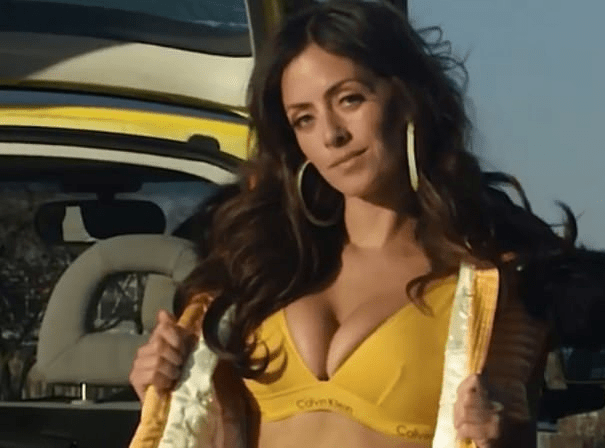