American freestyle skier Alexander Hall is a double Winter X Games gold medallist, a Winter Olympics competitor, and a World Cup and Nor-Am Cup victor. Hall competes in slopestyle and big air events, and is a member of the US national team and of local club Team Park City United.

After growing up between Switzerland and the United States, Hall studied at The Winter Sports School in Park City, Utah, where he was amongst many of the best freestyle skiers in the country. Early victories included a Nor-Am Cup victory at the Canada Olympic Park, and an FIS first-place finish at California’s Mammoth Mountain. At the World Cup, Hall has been named in the Top 10 end-of-season standings for both big air and slopestyle, and was the circuit’s No. 2 in the big air in 2020. He has topped podiums in both disciplines, at events in Silvaplana, Atlanta, Modena and Font Romeu.

Hall has been competing at the X Games since 2017, and took his first medal with a gold in the Slopestyle two years later. He quickly followed this with another gold in the Big Air, a silver in the Slopestyle and a gold in the Knuckle Huck, giving him the distinction of having victories in three X Games freestyle ski disciplines. Elsewhere, Hall first competed at the World Championships in Sierra Nevada in 2017, and made his Olympic debut at Pyeongchang the following year. At the 2019 World Championships in Park City, he placed fourth in the big air, narrowly missing out on a Worlds medal. 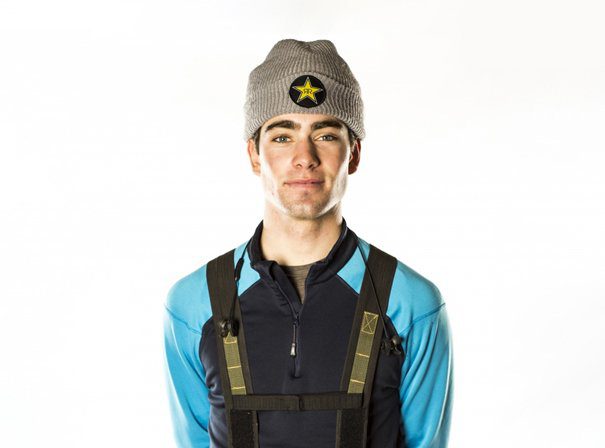